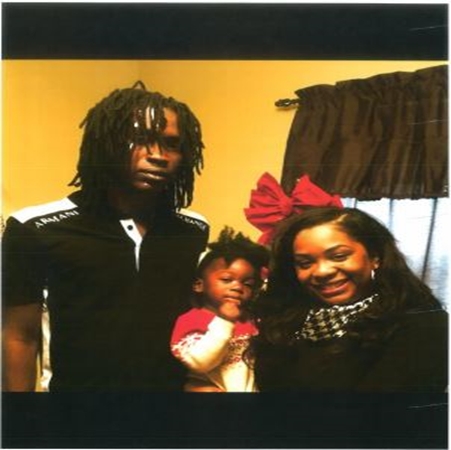 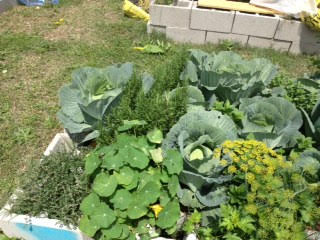 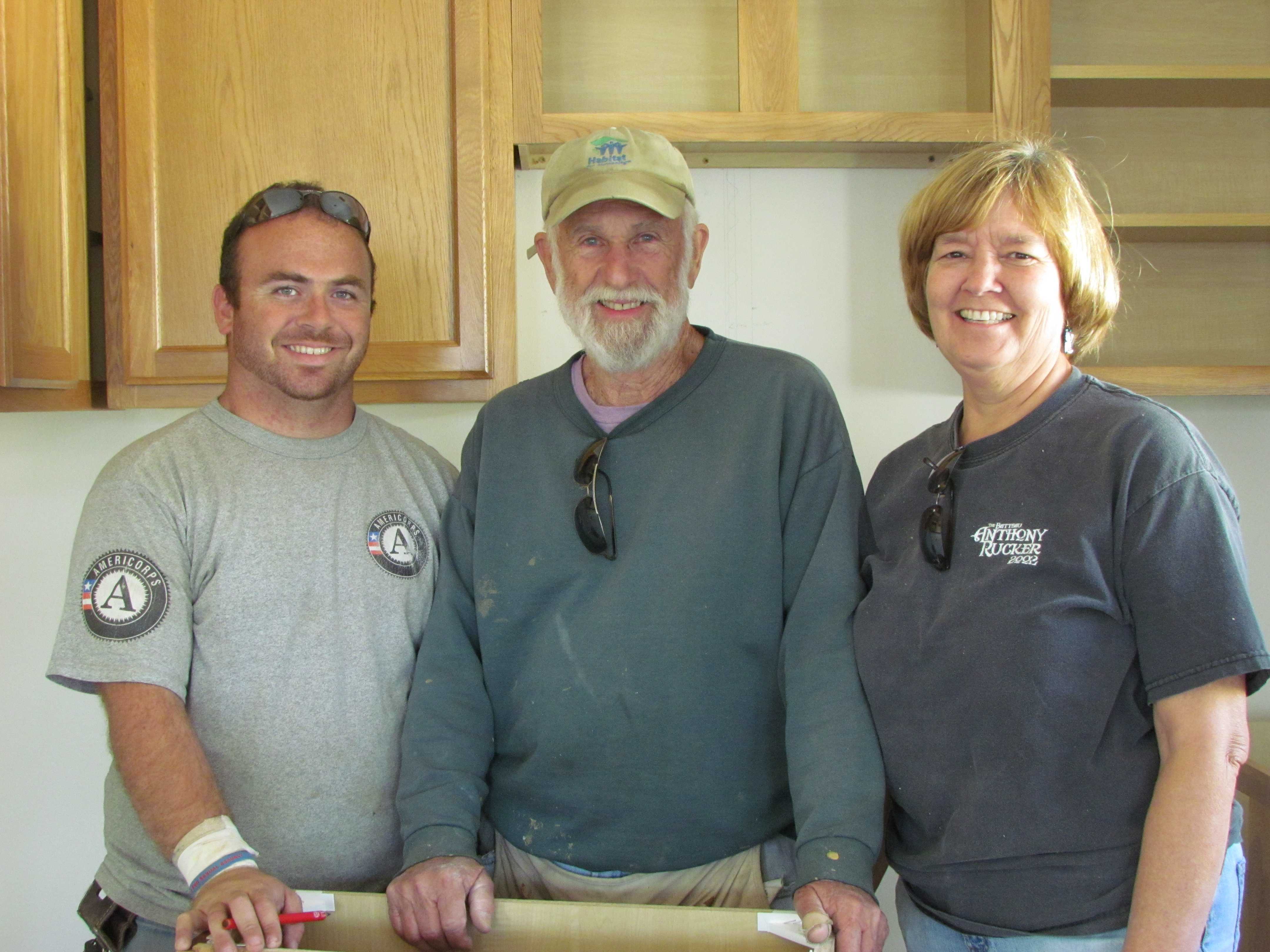 He farms. He builds. He serves.

Keith Dix traveled from his home in Virginia to New Orleans after Hurricane Katrina to volunteer with New Orleans Area Habitat for Humanity, and year after year he kept on coming back. After calculating the number of volunteer hours, Dix estimated he has served approximately a year and a half with NOAHH.

“New Orleans has been a favorite city of mine for most of my adult life,” Dix said. “…[W]hen the ‘Federal flood’ from Katrina hit the city, I knew I wanted to do something to help out. The opportunity came when my wife’s church sponsored a mission trip to the city in January, just four months after the storm. I was invited along, and the eleven of us spent a week in the very unpleasant job of gutting houses.”

With his wife’s encouragement, Dix returned for a month’s stay to build what would become the Musicians’ Village. He and hundreds of other volunteers stayed in a “rather primitive dormitory” in Violet. Even with questionable living conditions, Dix said he returned home enthusiastic about the experience.

“My wife and I decided that we wanted to make a long term commitment to do what we could to help rebuild New Orleans,” Dix said.

Dix co-owns and operates Blue Heron Farms, a 20-acre organic farm in Virginia. His and his wife’s produce feed customers at the farm-to-table restaurant, Basic Necessities. After spending 25 years at West Virginia University as a faculty member, he now devotes his full time to farming except in 2007 and 2012.

“We put the farm to rest for awhile so that we could rent an apartment for an extended stay. Now New Orleans has become a second home for us,” Dix said.

In each of those years, he worked for 6 months in construction. During that time, he recalled each person who taught him a valuable skill on site.

“The opportunity to be associated with, and become friends with, so many of the hard working, dedicated, and skilled Habitat staff has been the most rewarding part of my whole New Orleans Habitat experience,” Dix said. “It was always amazing to me that these folks could do…keep a level head about them, and a smile on their face while managing to actually build a house.”

NOAHH Special Events Coordinator Erin Boyd met Dix in 2010 while she was an AmeriCorps NCCC Member. He taught her NCCC team how to build fences, granting them the name “Team Chain Link Fence.” Dix left a lasting impression on the group, becoming a mentor to Boyd and a couple other teammates.

“He is a great teacher,” Boyd said, “and a very patient and kind person. He knows all of [NOAHH’s] construction processes and has great stories to share.”

After a long day on the construction site, Boyd said Dix enjoys live music almost every night after volunteering.

“His love for New Orleans was definitely part of the reason I decided to live in New Orleans,” Boyd, originally from Vermont, said. “He gave me a perspective… that life isn’t supposed to be so serious and planned, but instead should be about experiencing as many things as possible and having fun.”

Boyd said she believes Dix returns not only because of his love for New Orleans, but also because of his support for Habitat’s mission to empower people.

“He is a big believer in building stronger and healthier communities,” Boyd said.

“To be part of Habitat’s mission and the opportunity this has given me to become immersed in the life of this great city, to meet so many wonderful people while learning new skills have all been, truthfully, a life-altering experience,” Dix said.