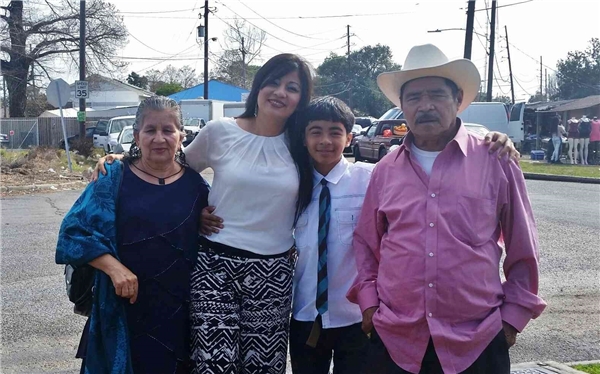 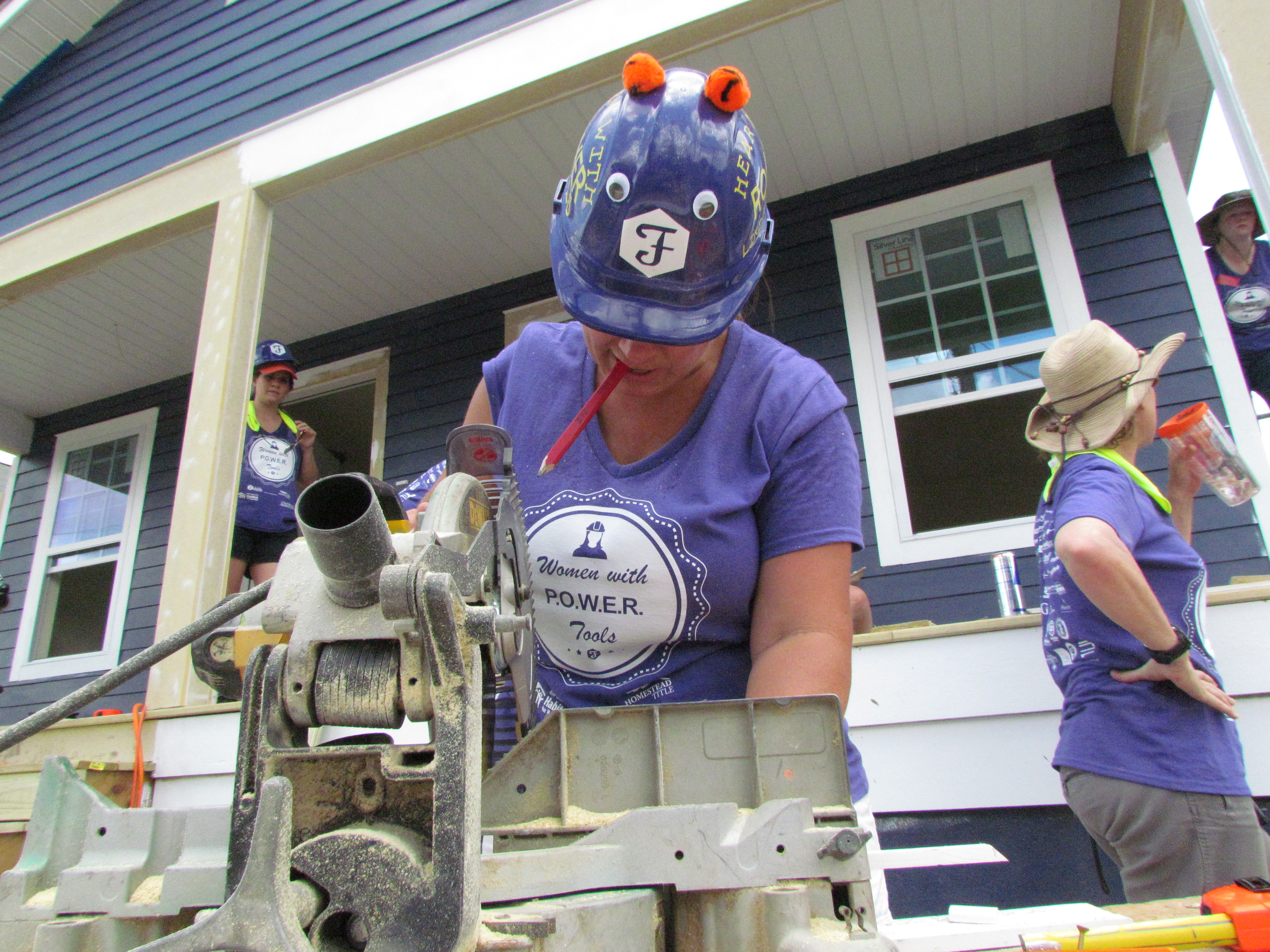 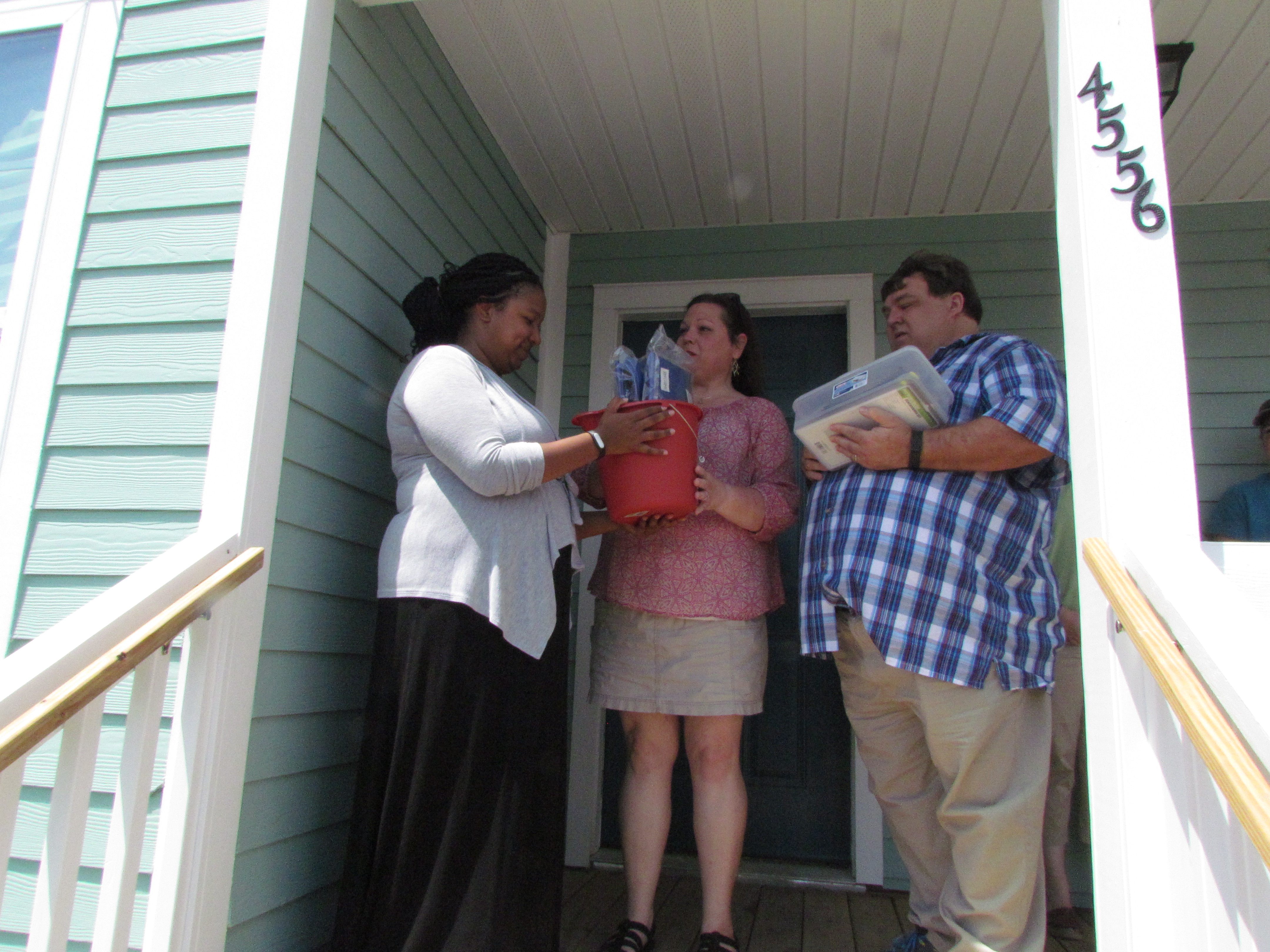 Giving Back With Coupons 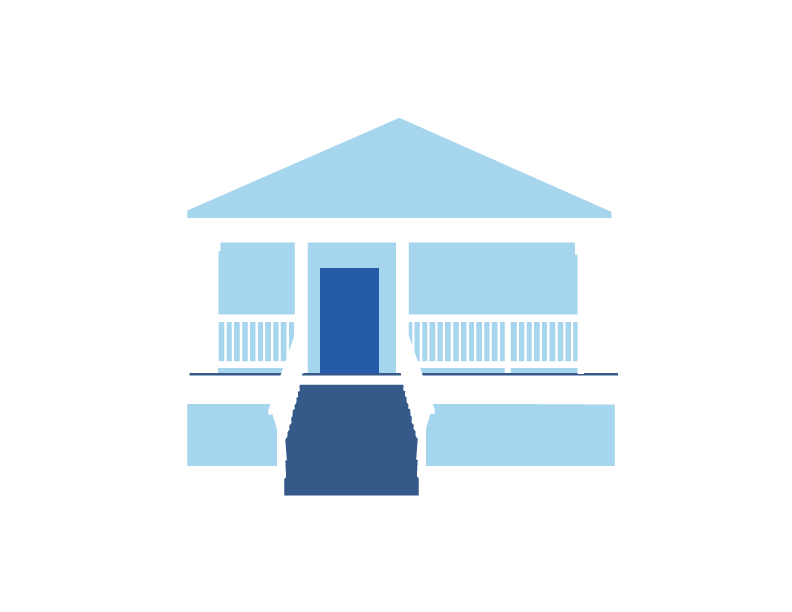 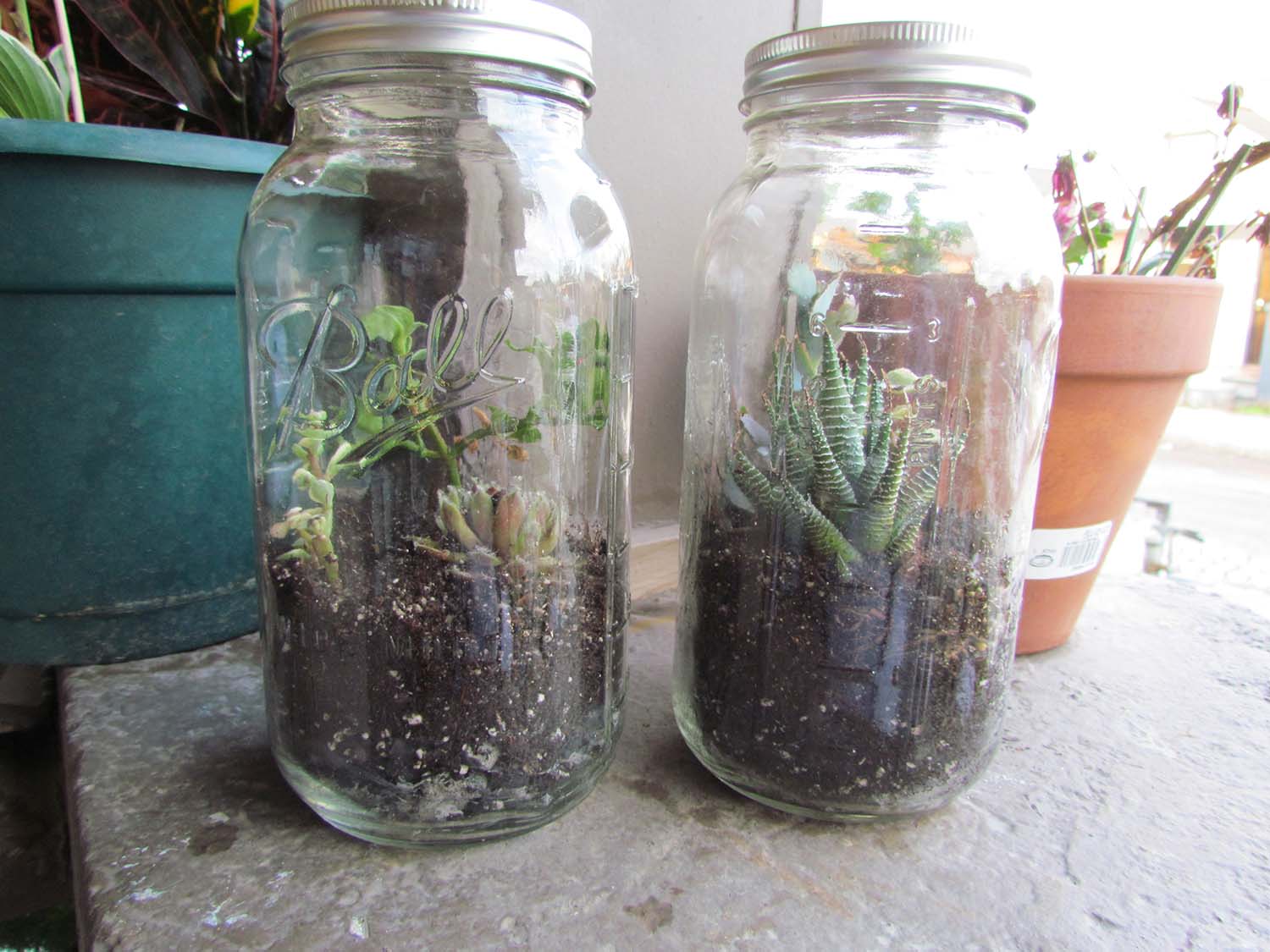 Do It Yourself: A Ball Jar Terrarium 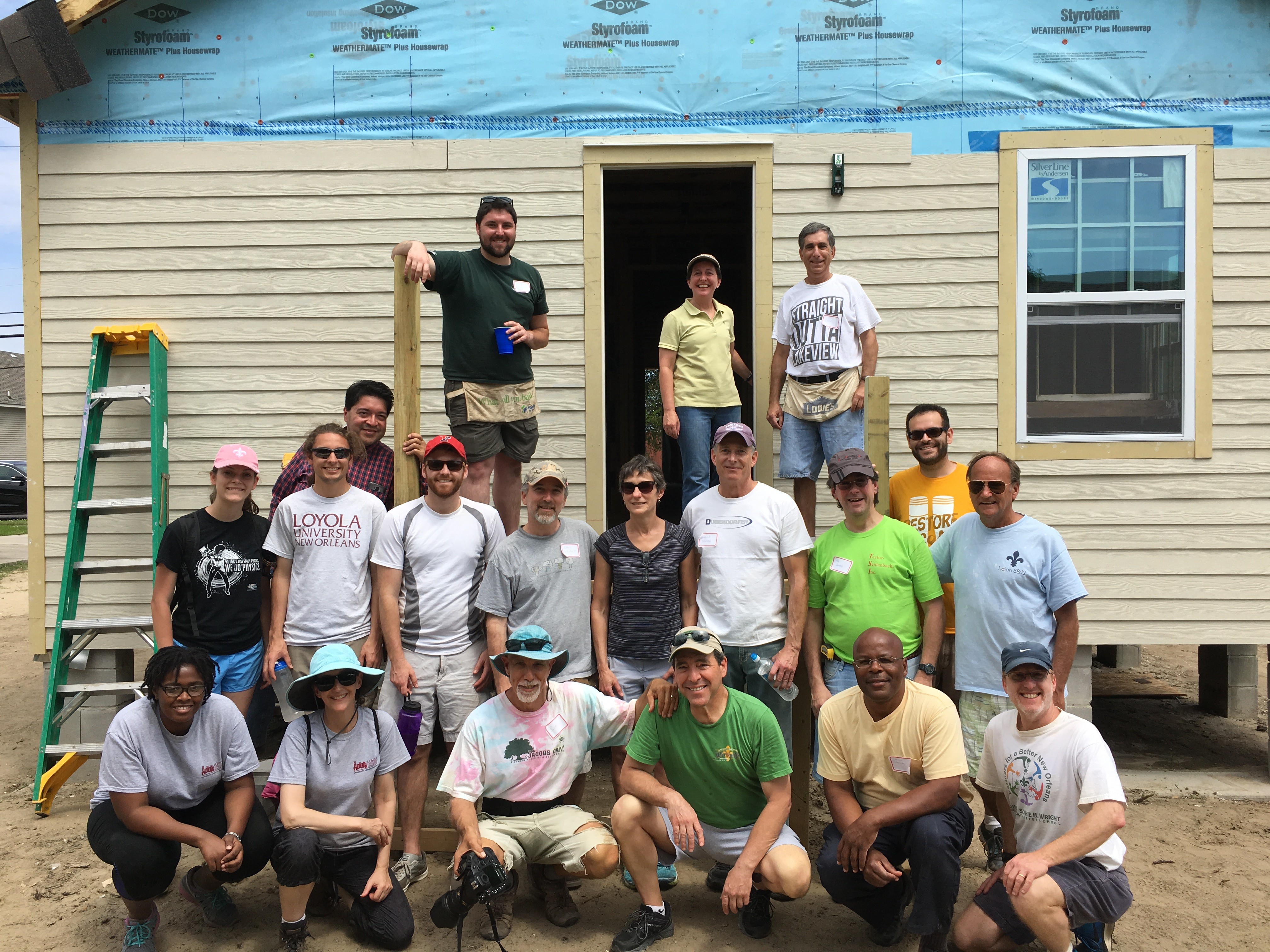 When Rabbi Todd Silverman of Touro Synagogue first came to New Orleans over a year ago, his visits were after Mardi Gras and before Jazz Fest. He knew about the city’s major festivities, but he got the impression of a more peaceful vibe. The exuberant energy of his first Mardi Gras surprised him, but he was more surprised about the sense of continuity and community the tradition gave him.

“Everyone had their memories of this controlled chaos that was so fun and so very unifying,” he said. “I was surprised at how unifying it was. Everybody was just in a great mood for it.”

That sense of community is exemplified by Touro Synagogue, who have partnered with NOAHH many times in the past. They partner with many other organizations, including Sophie B. Wright School, Broadmoor Food Pantry, the Loyola Honors Program, and the First 72+, and they maintain a very active social action component amongst their congregation. Teri Hunter, who is Board Chair of Social Action and Executive Vice President with Touro, organized the build and brought together not just members of her congregation, but representatives from several of their community partners.

The sense of community Rabbi Silverman experienced over Mardi Gras continued as he became involved in social action at the synagogue.

The social action activities that Touro Synagogue engages in regularly are all driven by a specific mandate from Judaism called tikkun olam. Rabbi Silverman explained it:

“It’s a mandate, a divine mandate from G-d, from the ancient rabbis, from our ancient texts, our legal codes, that we must find things that are broken and repair them.”

He further explained that the mandate is to take part in the fixing of broken things, and that there is a famous line in Jewish law that says “it’s not your job to complete the work, but you are not free to desist from taking part in the work.” The Habitat program neatly fits into that model of giving back as any given Habitat house could be built by hundreds of volunteers from anywhere in the world, each one doing their own part of the building.

“There’s a great drive,” he said, “and a great comfort in knowing that I am not responsible for drafting what this house looks like or for buying all the right materials, and that even if we don’t finish today, it’s not as though we failed. It’s not my job to find everything that needs to be fixed, but [even though] I’m not responsible for those two ends, it’s not as though I’m released from the responsibility of being here in the middle and taking part in it.”

By taking part in the building of the home, the congregants of Touro Synagogue and their partners are joining another community: the community of those whose sense of service inspired them to work on a home for the Fruga family. Some built the floor system, and some framed the house, and some sheathed it. On their day of service, Touro put up the siding, and in the followng weeks, others would come to paint it, to put in the flooring, to do the roofing, and more, until the home is complete, each group fulfilling the mandate to be part of fixing what is broken.

“A physical house is being fixed here today, but also somebody’s home,” he said. “There’s a difference between a house, a physical structure, and a home, where somebody’s memories live. They don’t just hang their hat; they have a million stories of what they do just before they came home and hung their hat. They don’t just have a couch that fills the space, they have a thousand family members and friends and people who love them, and who they love and want to invite over to sit and share that space. It’s not just a place where they can store food and cook food, but where they can share food and where they are able to share experiences and their daily lives. It’s one thing to know that our muscles can build a physical structure, and another thing to know that joining our spirits with them and making sure our hearts are speaking to what’s really important in peoples lives. It’s enriching somebody’s life.”