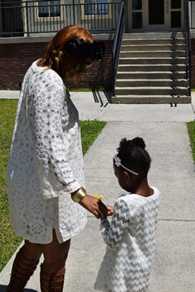 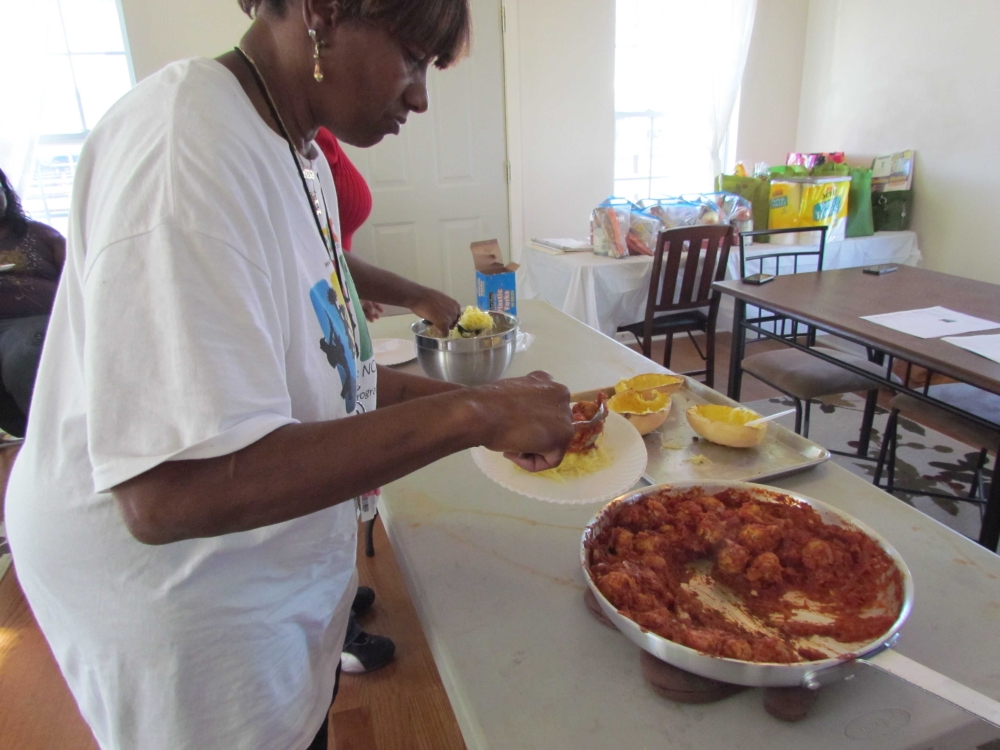 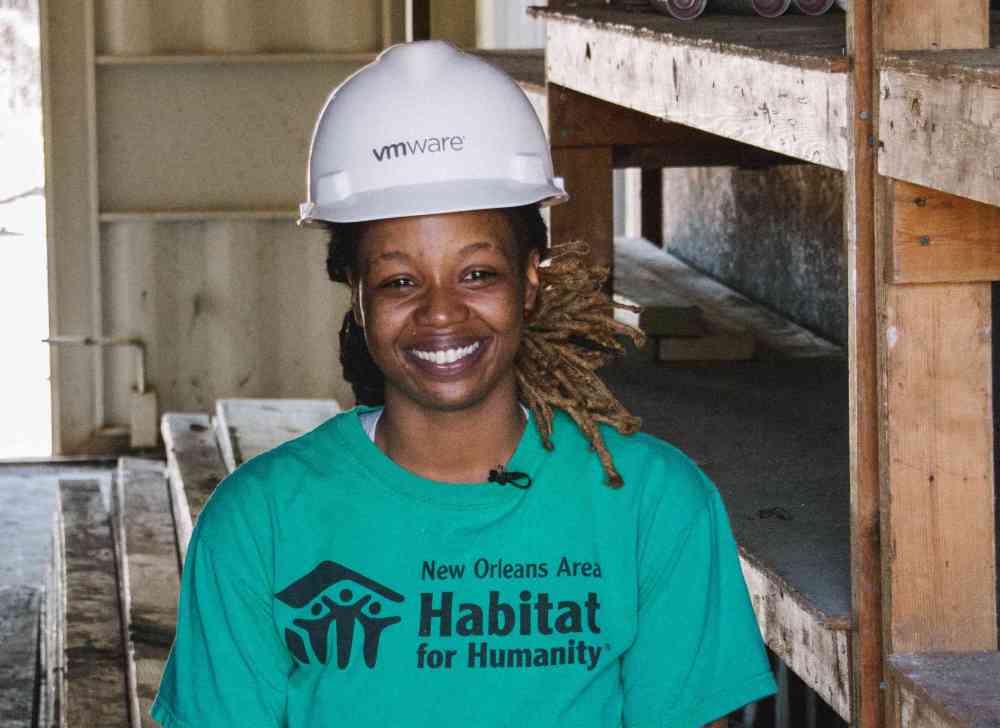 As a fifteen year old, Syrena Johnson evacuated New Orleans with her family after spending a week surrounded by flood waters in her Uptown home. Without electricity, they had to sleep in a screened-in porch until the National Guard found them. Because their rescuers lacked room in the boat, only Syrena and her mother were able to evacuate at that time, separating them from the rest of her family. From there, her journey took her to Corpus Christi and then to Houston. Eventually, her family reunited, and after a year, they returned to New Orleans.

Syrena began working in fast food, but she soon moved on to Liberty’s Kitchen, an organization that helps young people gain experience and skills, provides healthy food to school children, and more. As one of her mentors noted, she started helping others early in her life. She then went on to receive the Chefs Move! Scholarship and attend culinary school in New York. When she graduated, she interned with the Besh Restaurant Group before moving on to work in the Lowes Hotel Cafe Adelaide. She has continued her study of cooking as she aspires to be a a chef, and at the age of 25, she is now a homeowner.

Her home on America Street served as the site of the kick-off of Build-A-Thon, the 10-home, 10-day blitz build this May that will mark the start of NOAHH’s commemoration of the 10th anniversary of Hurricanes Katrina and Rita. The build, sponsored by VMWare, brought hundreds of people to New Orleans East, and much of the site prep for the Build-A-Thon houses began that day. Now, her home is complete and the Build-A-Thon homes are almost ready for the blitz build to begin.

Syrena completed her 350 hours of sweat equity in the ReStore and on site, regularly updating social media with her progress. Her enthusiasm has been infectious, and her hard work has been inspiring.