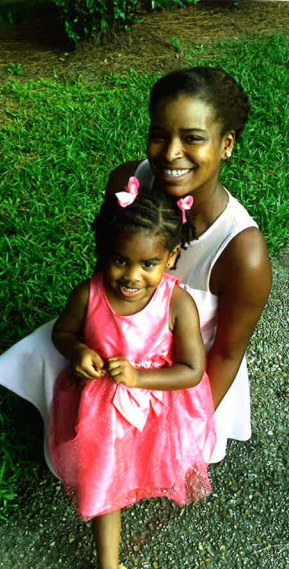 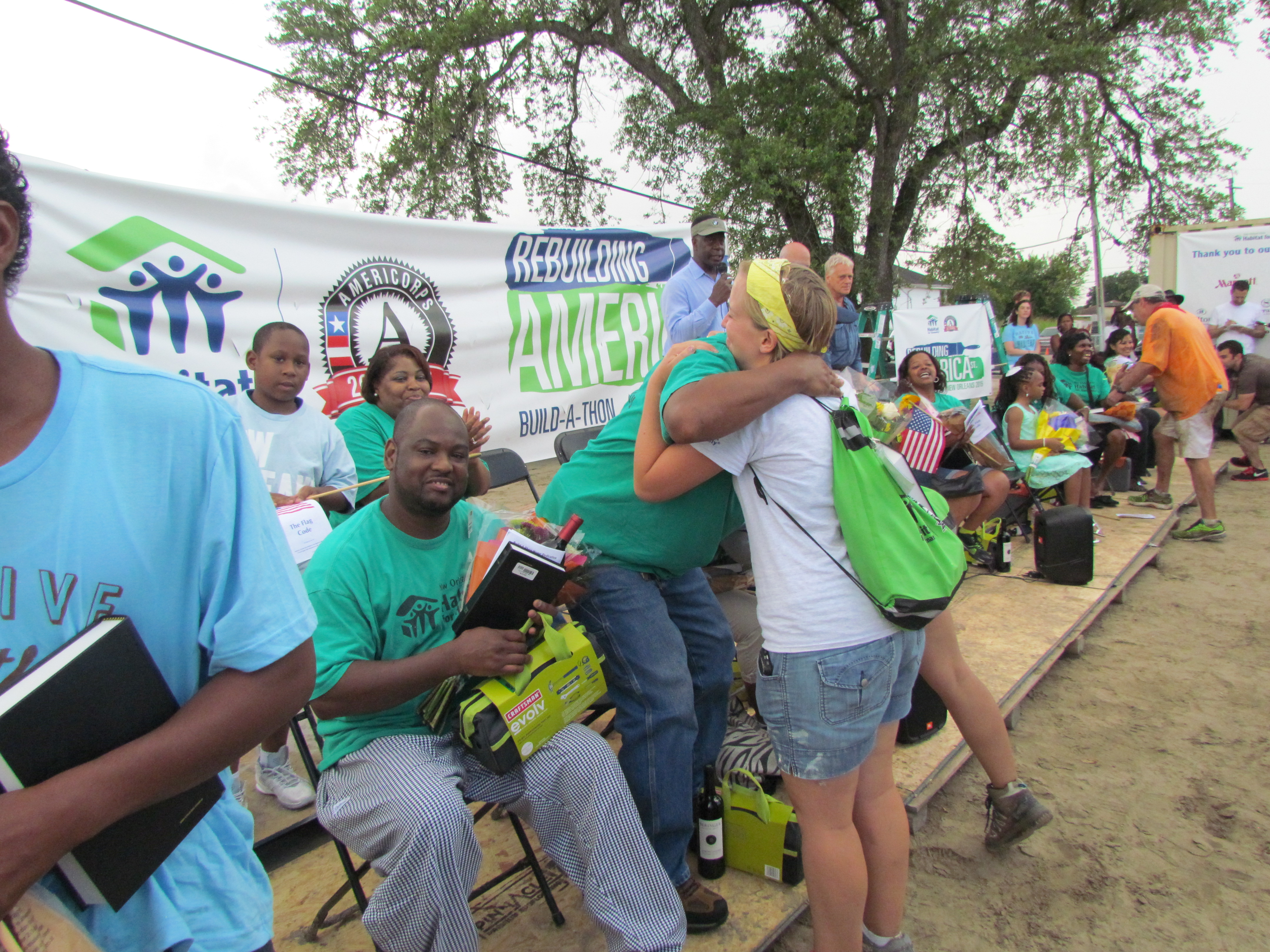 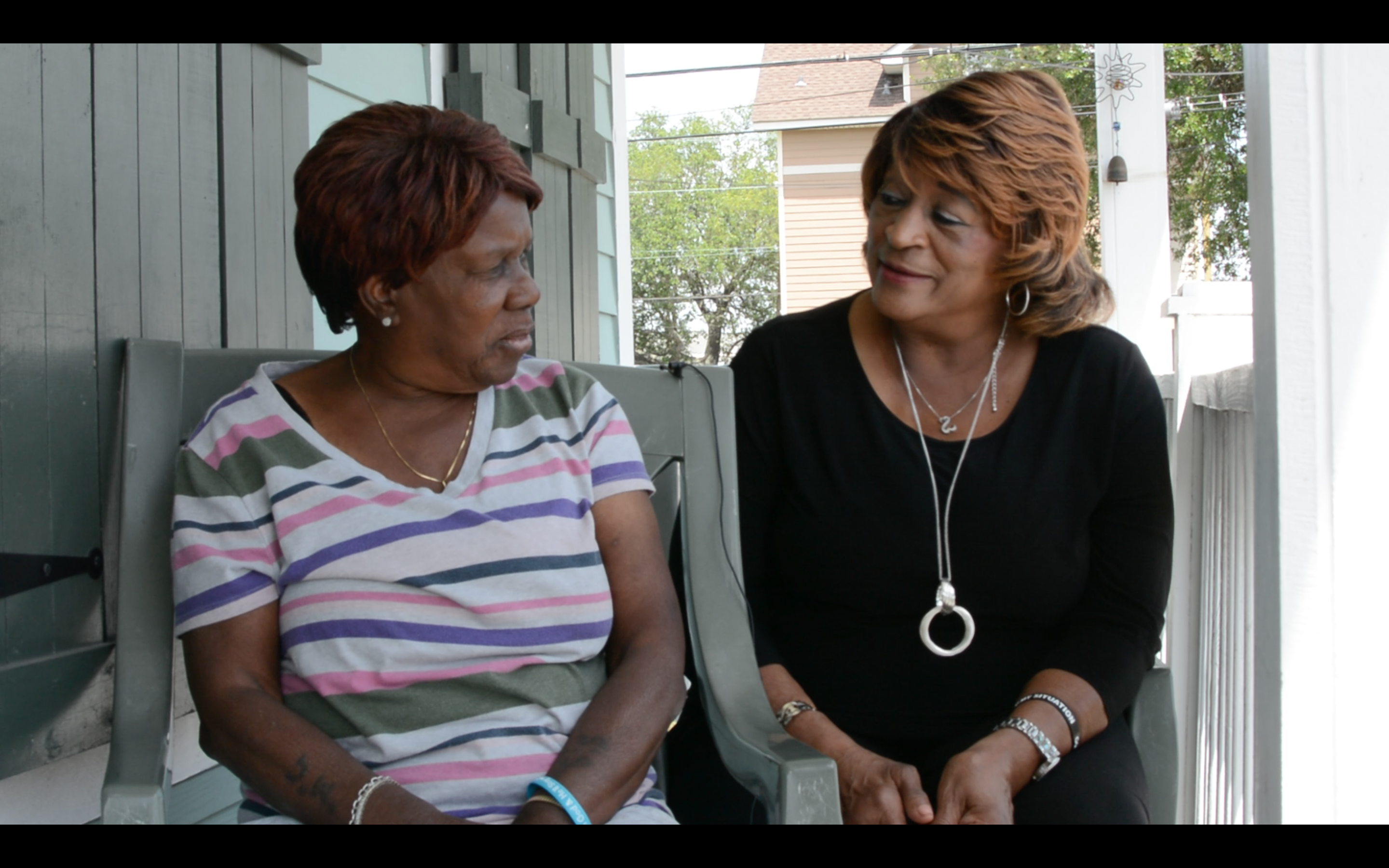 My name is Matt Thomas, and I was born in Metairie, LA. In 1985.  I grew up in the suburbs and attended Jesuit High School, then moved uptown to work in a bachelor’s degree in Music Industry from Loyola University, where I graduated in 2008.  Throughout the years of my education, the value of community involvement and service were always instilled in me, along with an ever-growing love of the unique, rich culture of my home and a need to participate in its living, breathing music heritage.  I’ve been playing the saxophone since the 4th grade and playing live shows in New Orleans and beyond since 2004 with various great local artists and ensembles, and I’ve always tried to stay involved with the community to keep the music alive. These past 4+ years, I’ve spent a lot of the time on the road, touring with an original NOLA-based act, the Dirty bourbon River Show, and it’s been both a joy and a trial spreading our music across the country. It’s been an incredible journey, but after years of living on very little and closely tied to my band, the prospect of owning a new home with a wonderful woman has been an unexpected and amazing turn of events.  After years of hard work, I’m able to start my 30s with a new home and a growing music career.  You can find me regularly playing with the Dirty Bourbon River Show and busking on Royal Street with the Second Hand Street Band, or subbing in with other great acts around New Orleans.

My name is Valentina Luccardi and I was born in New York in 1985.  I grew up in Brooklyn with my parents and younger sister.  At 19 I moved to the Hudson Valley where I held multiple jobs and spent 10 years working with children and young adults at a wilderness skill-building camp.  Eventually, I got my Bachelor’s degree in Literature from SUNY New Paltz in 2010, and after graduating, I spent several years living in different cities, working as a Jack of All Trades and travelling around the country.  My hobbies have included making art, learning recipes, cooking reading and live music.  I met Matt in 2012, and we spent several years dating long-distance. I visited New Orleans as often as possible, but long distance dating is difficult and expensive, so I moved from Denver, CO to New Orleans in 2014, ready to lay down roots and build a foundation for myself.  Because I’ve travelled around so much, I’ve never been able to get a pet or keep nice furniture or have the security of knowing I’m not just temporarily living in someone else’s home.  Moving to a new place takes a lot of time and energy, and the feeling of getting settled in can take a while.  However, I’ve been welcomed into this vibrant, spirited city and found the pulse of New Orleans matches my own.  I’m thrilled to be settling in such a unique place.

While we both worked hard during the years, the idea of owning our home has never seemed like something we could achieve.  Through the opportunities Habitat provides, however, we will have a place to call our own where we can build a future together. It will also give us an opportunity to be proactive in our community, and gain a sense of pride in constructing our own home, and helping others achieve their dreams as well. We will be helping our neighborhood, our city, and our futures, embracing the connections made and kept through Habitat. Thank you! 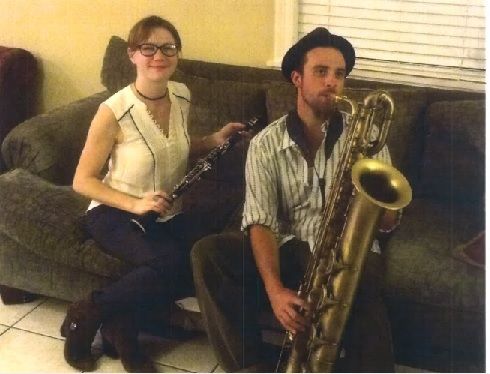 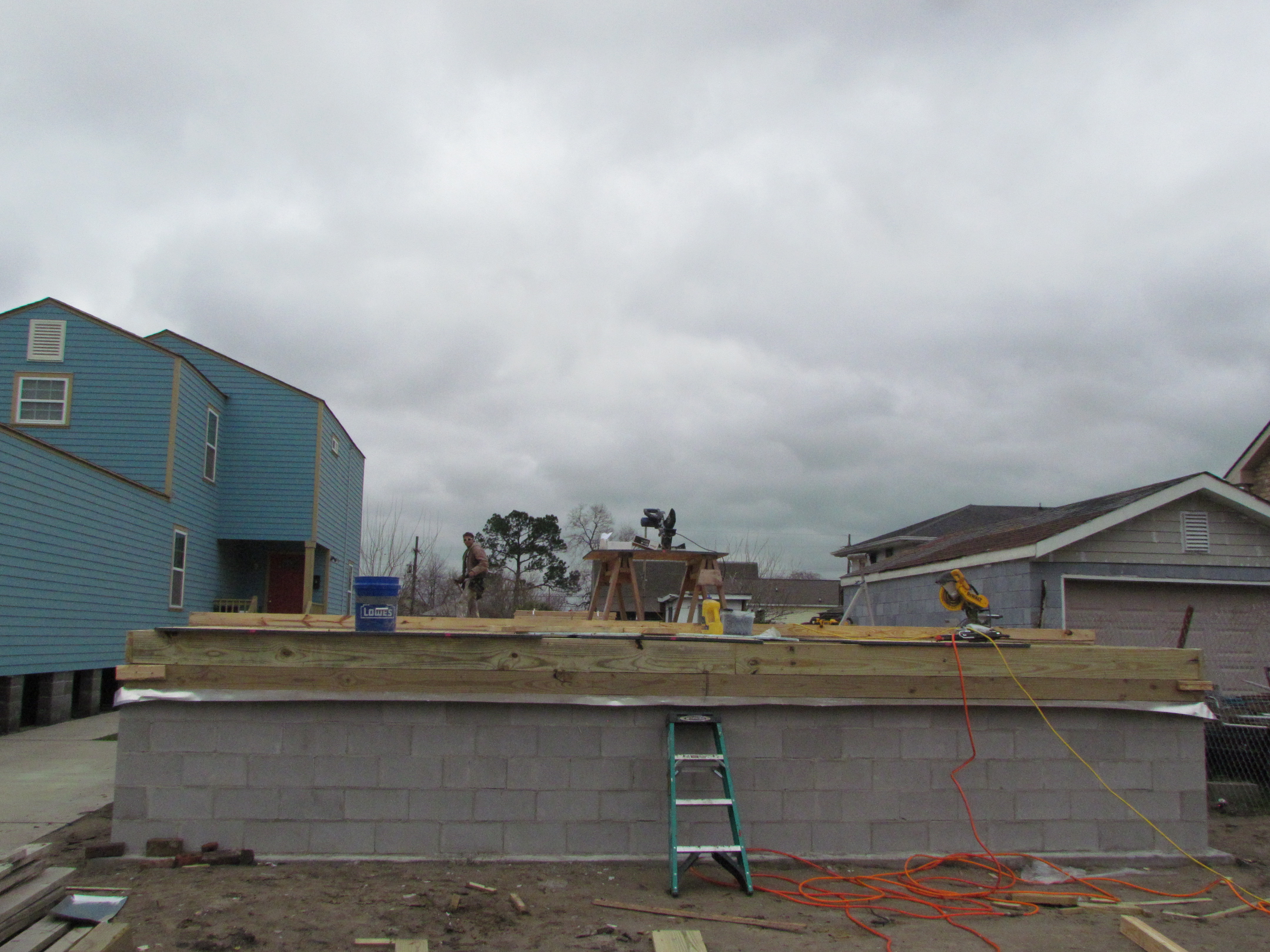 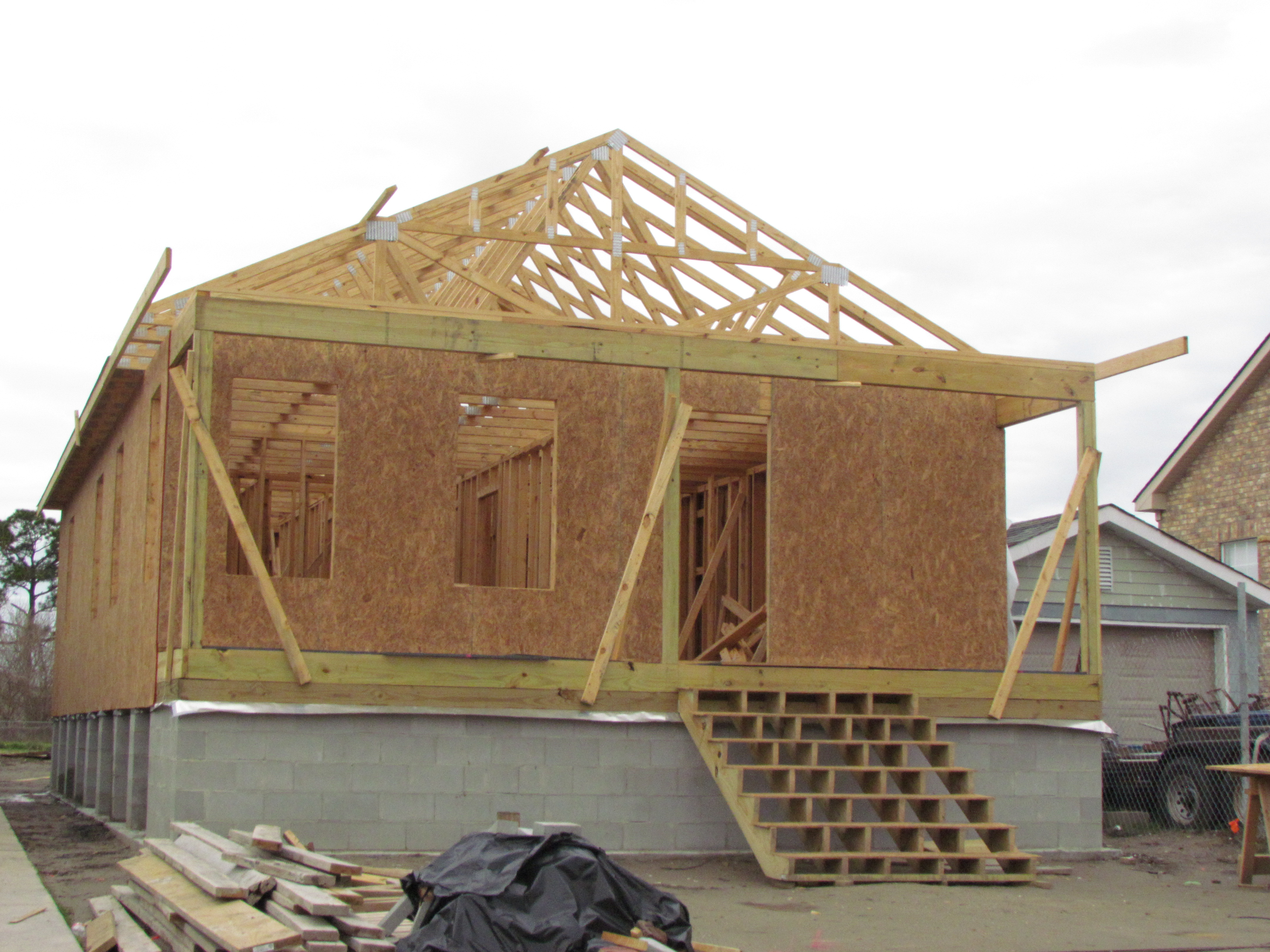 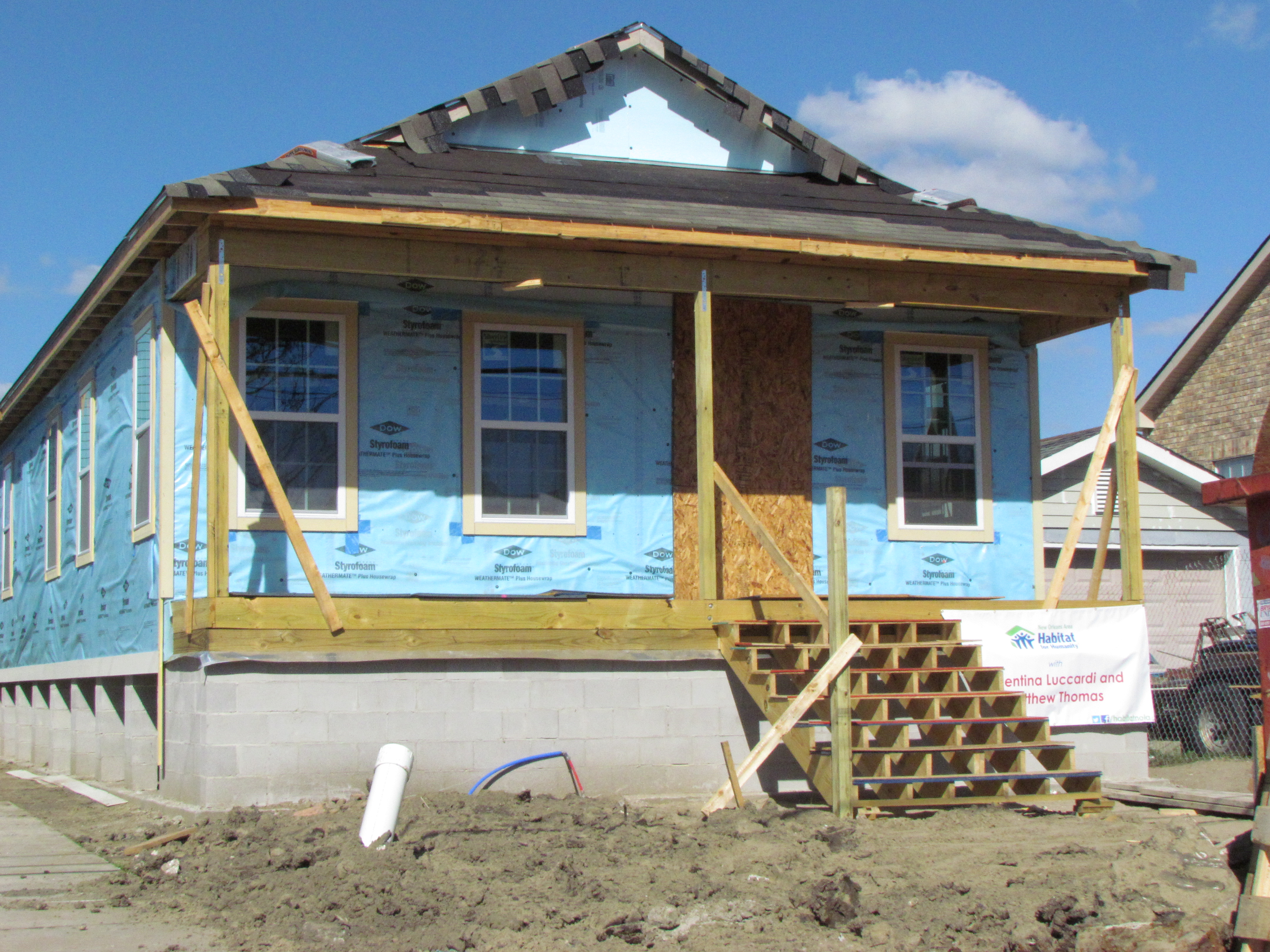 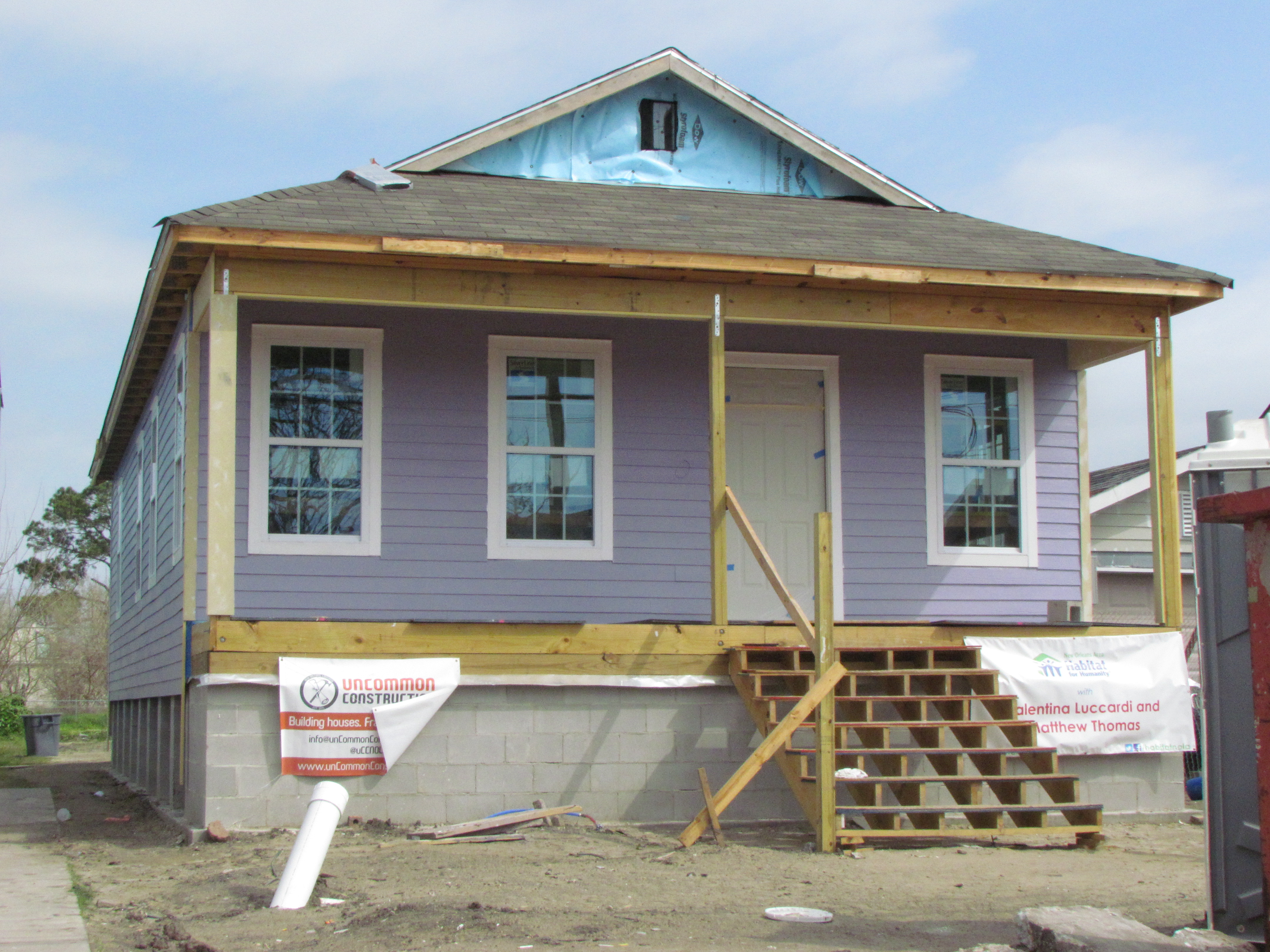 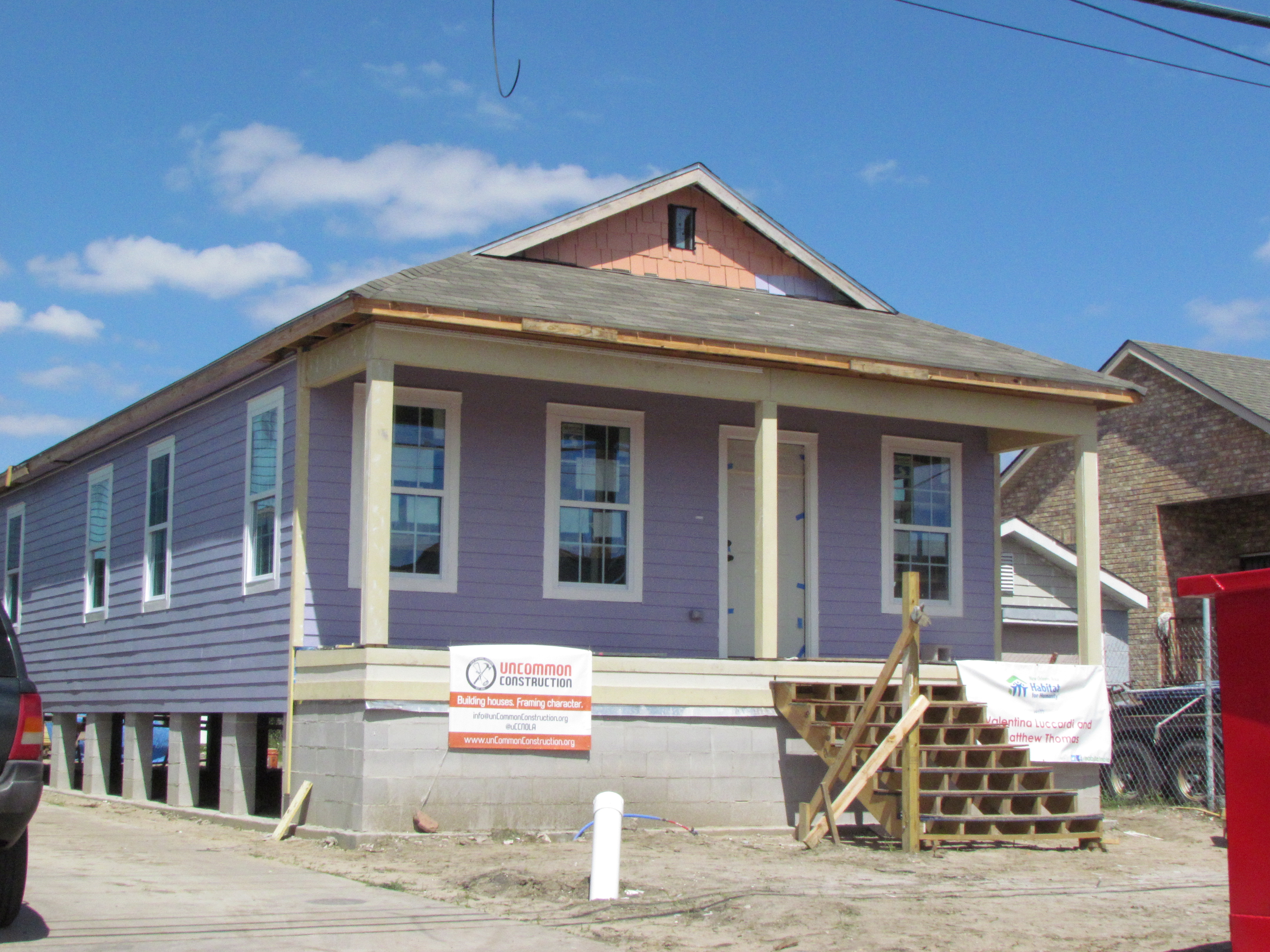 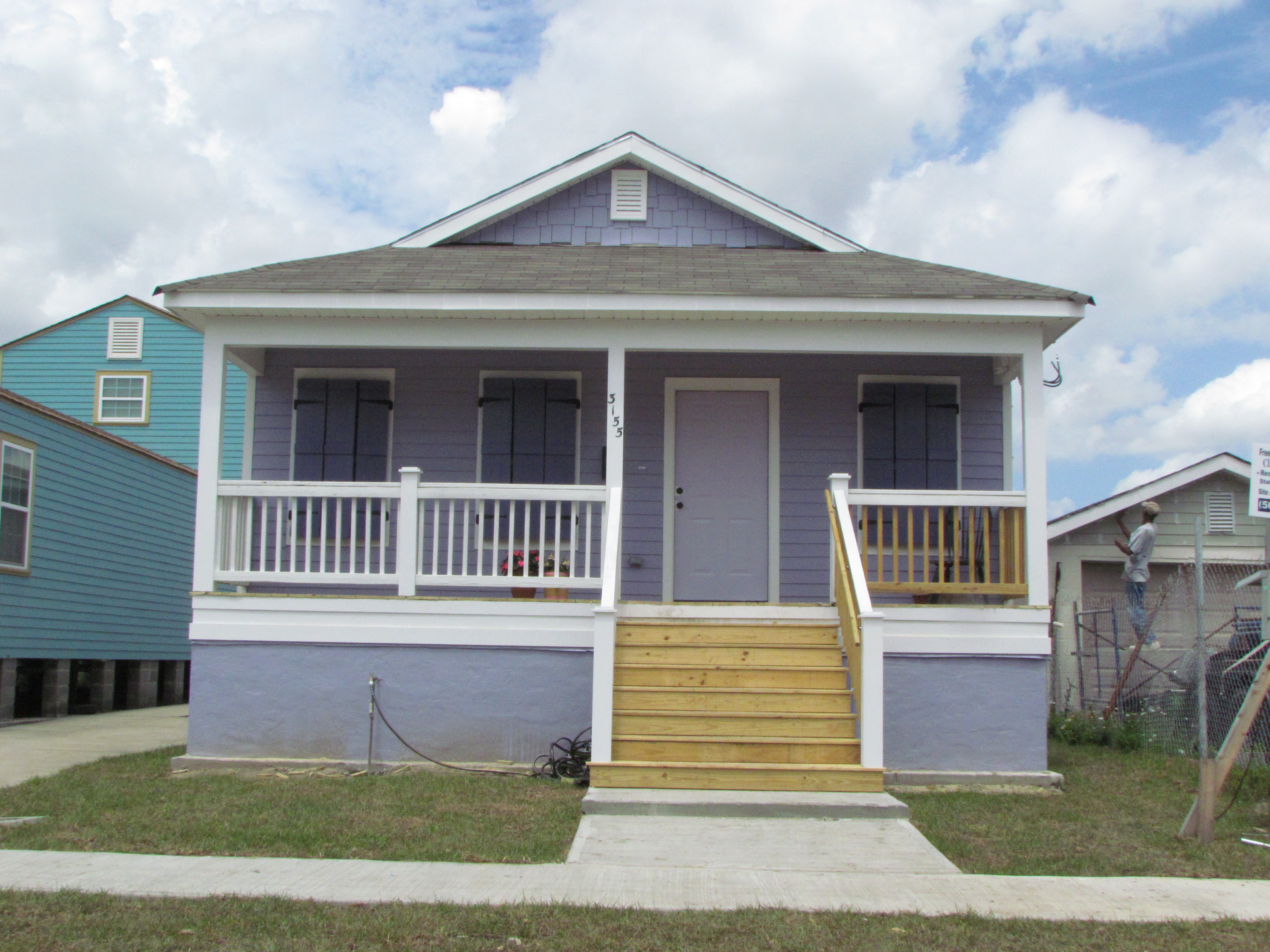 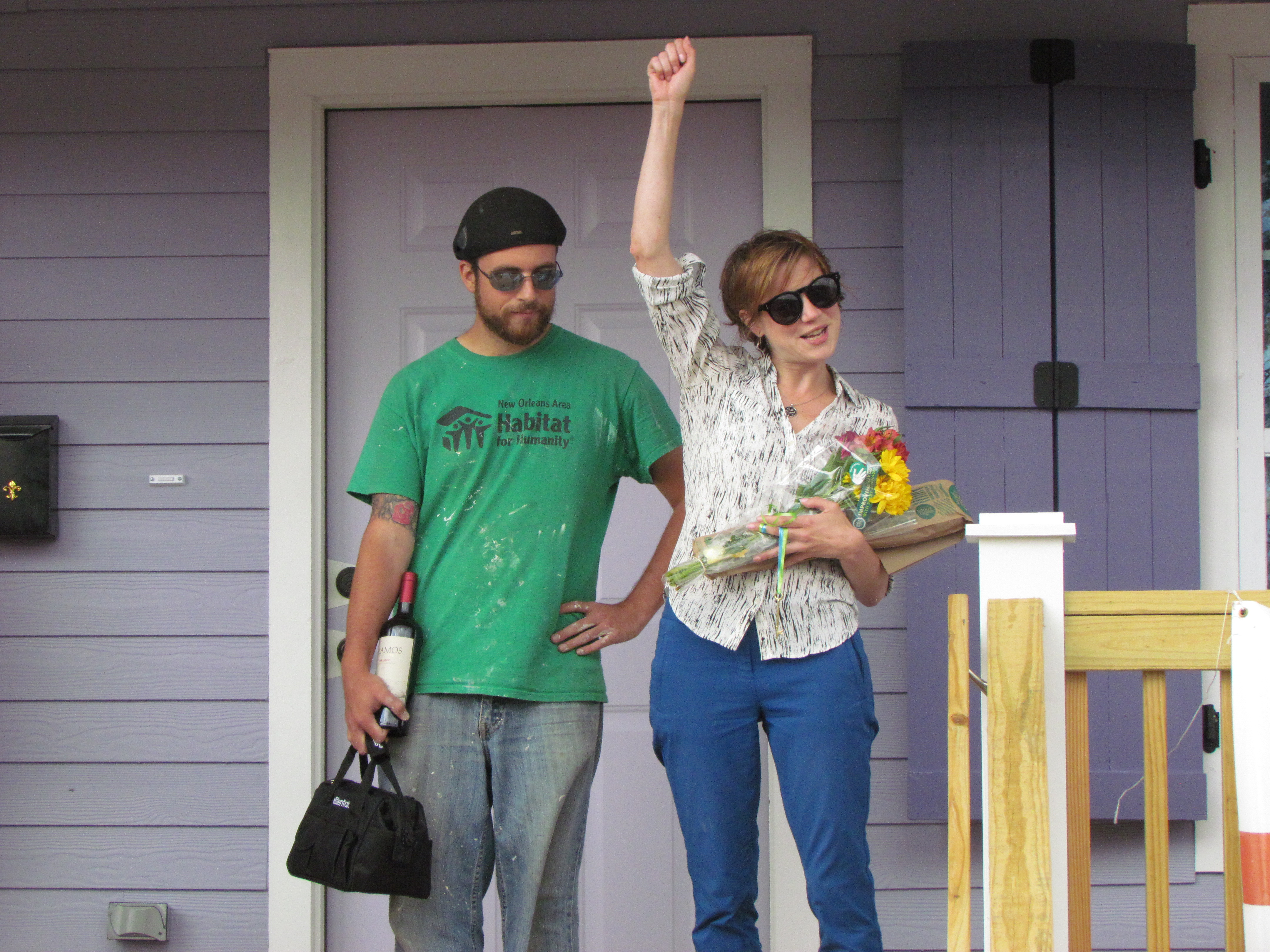