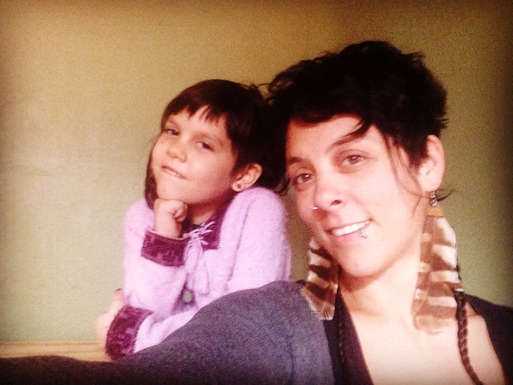 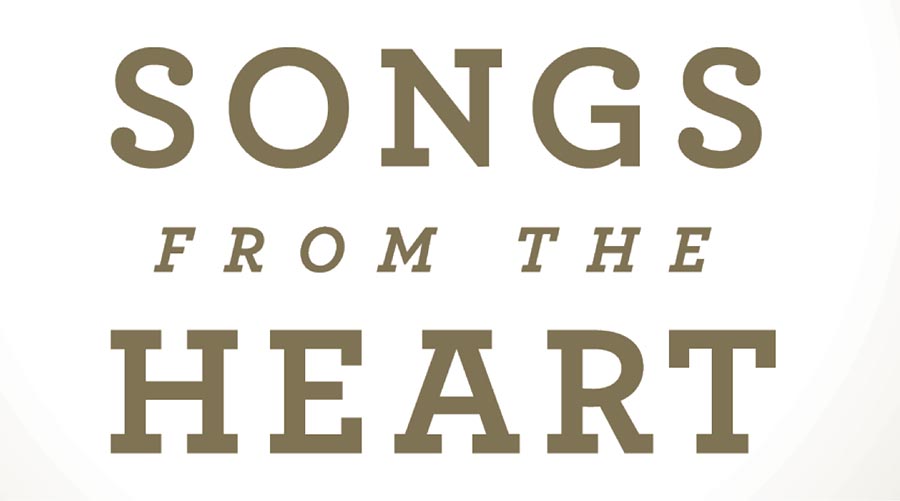 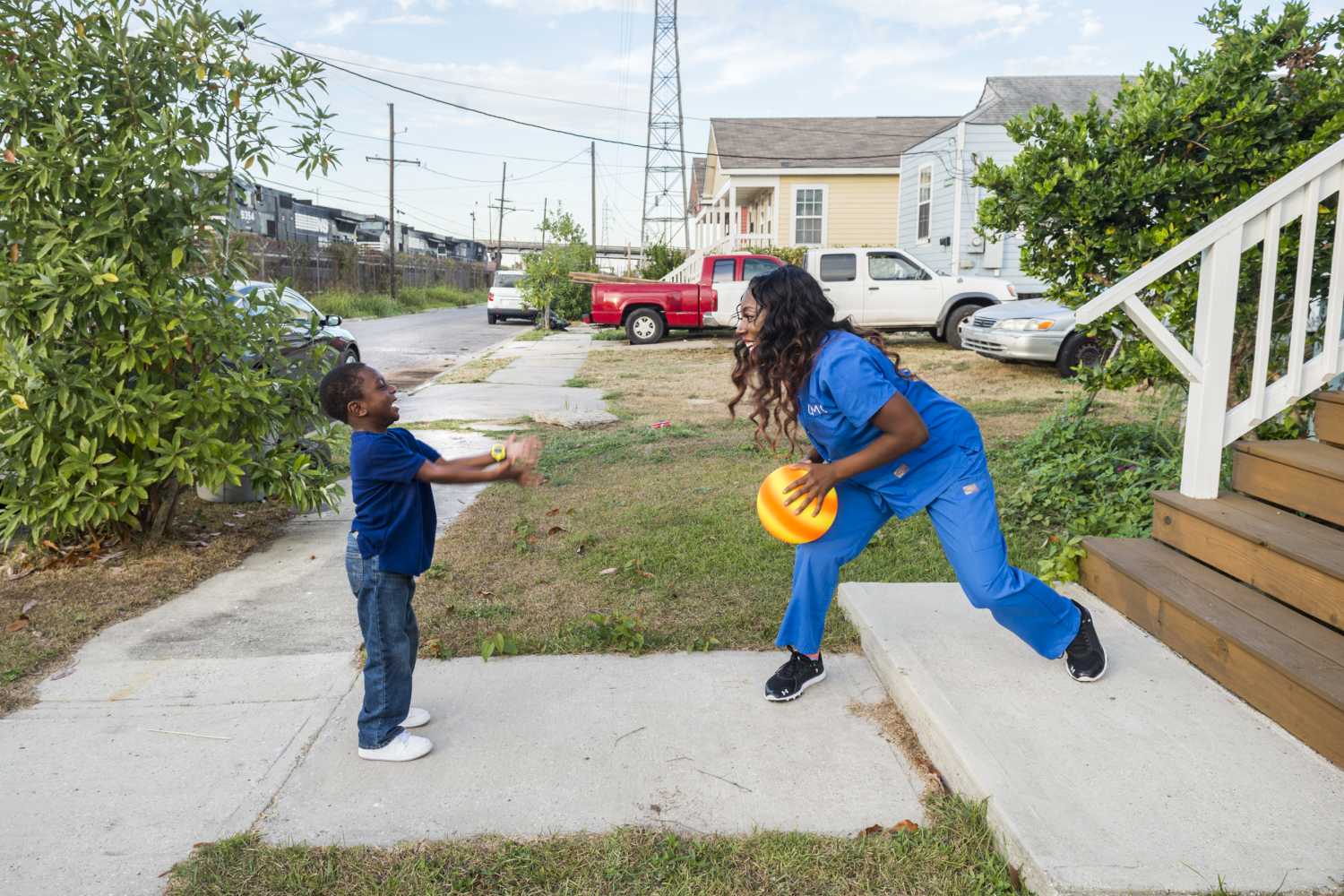 NOAHH extends special thanks to South Suburban PADS (SSPADS) of Chicago’s south suburbs for their recent gift. The Illinois agency was selected to prepare facilities for housing 100 people left homeless by Hurricane Katrina, and they have continued to support victims of the storm with their recent donation to NOAHH. Their donation will help NOAHH build homes in New Orleans East and other areas heavily affected by the storm, and they are seeking to come down soon to volunteer!

SSPADS, established in 1990, uses the Public Action to Deliver Shelter model in addressing emergency shelter needs in the southern suburbs of Chicago for individuals and families experiencing homelessness. The organization, set to celebrate its 25th year of service in 2015, currently operates 30 shelter sites by maintaining partnerships with local faith communities and owns and manages 133 units of permanent supportive housing as well as provides other supportive services for those in need.

In 2005, 80% of New Orleans was flooded after Hurricane Katrina and the levee breaks. Many sections of the city in which NOAHH builds were the hardest hit areas, including New Orleans East, St. Roch, the Upper Ninth Ward, Hollygrove, and Central City. Even ten years later, there is still a need for safe, affordable housing in those areas, and with SSPADS’ support, NOAHH will continue our efforts to see every part of the city recover from the effects of Katrina and more.