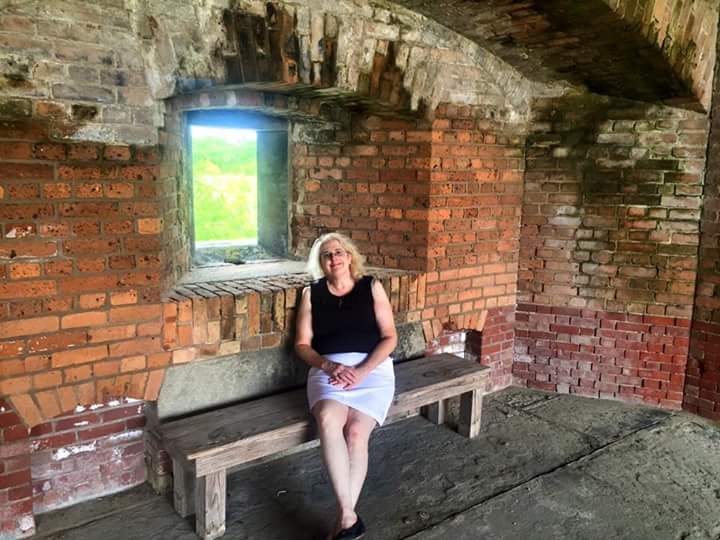 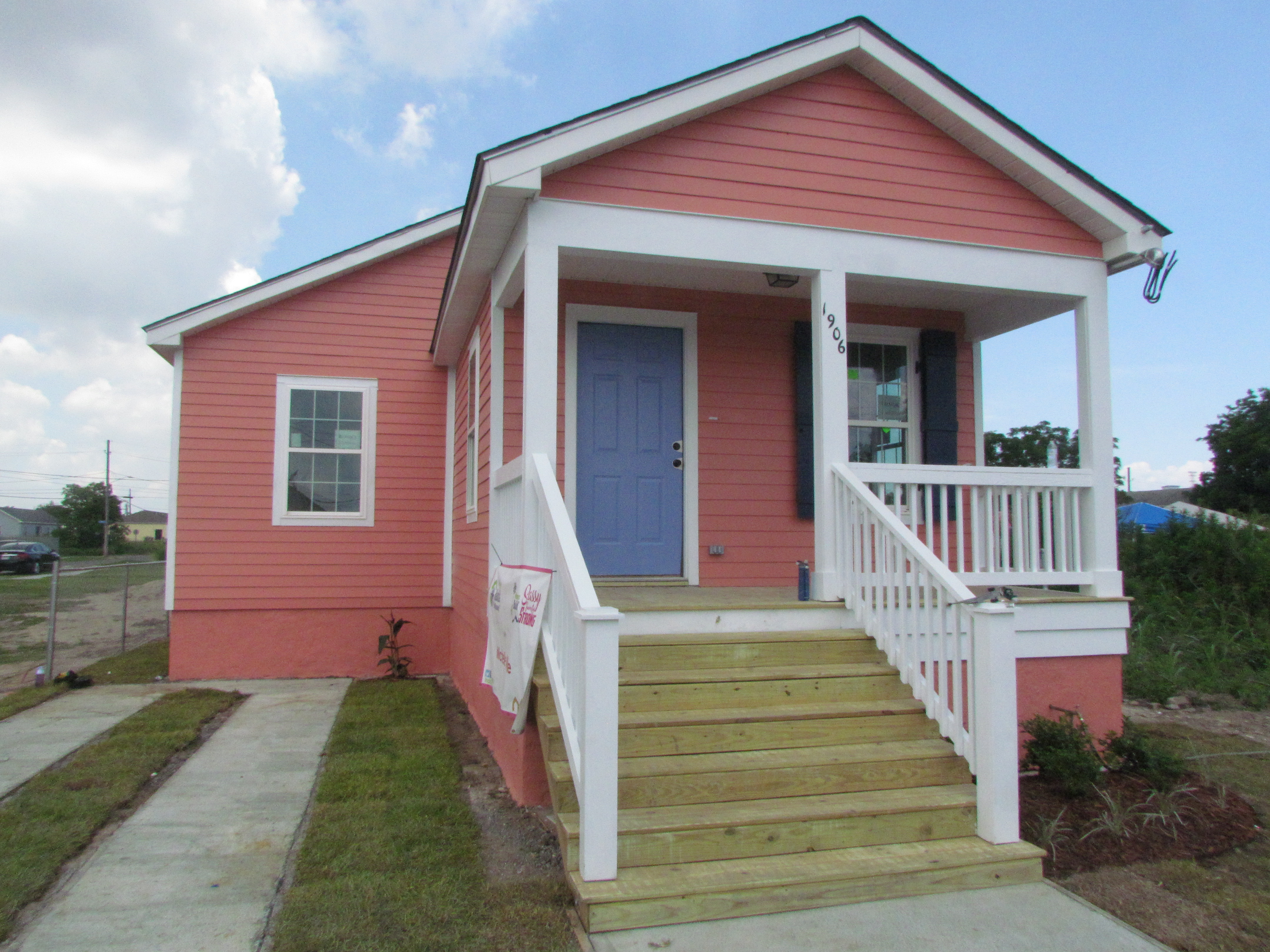 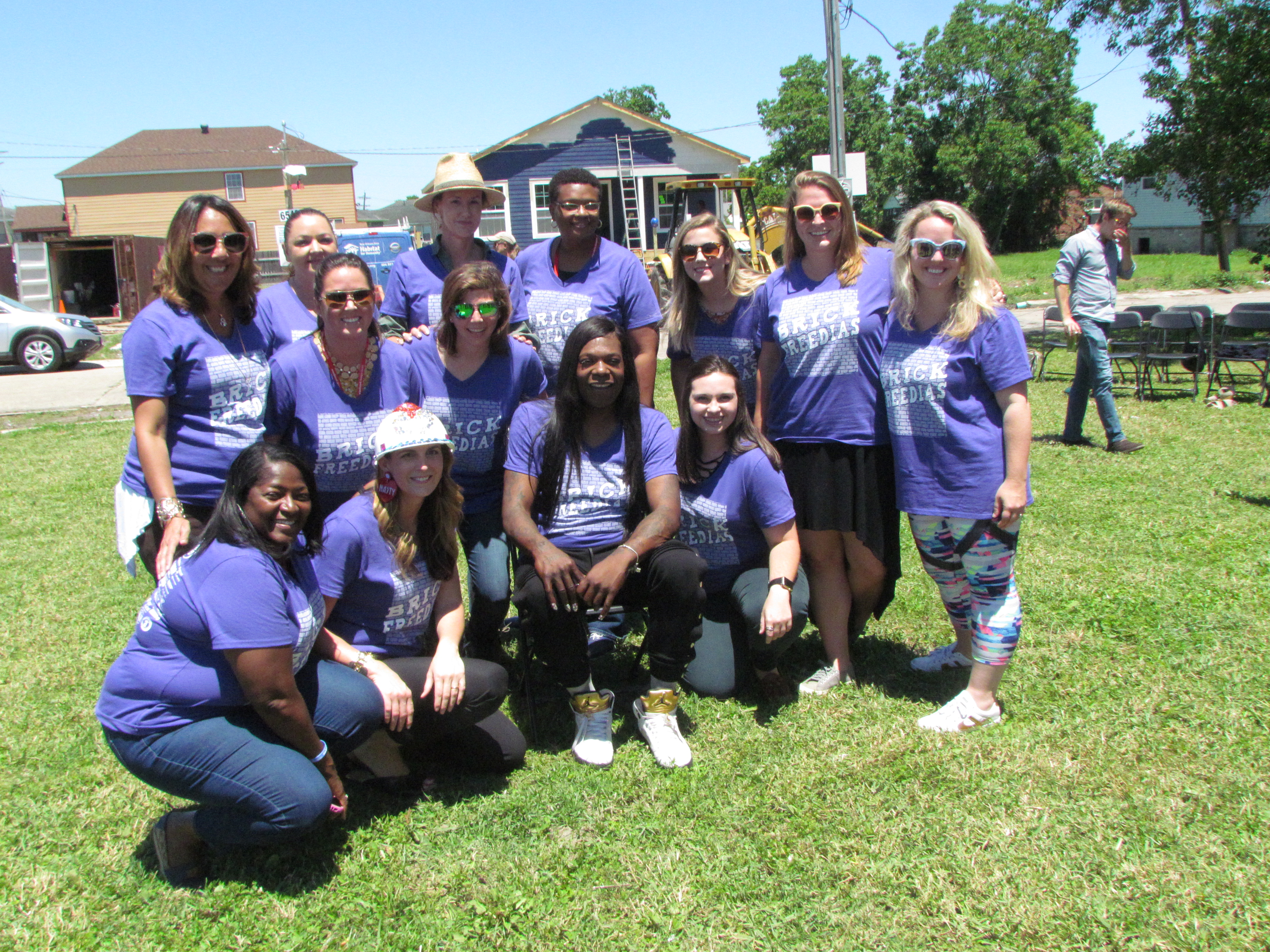 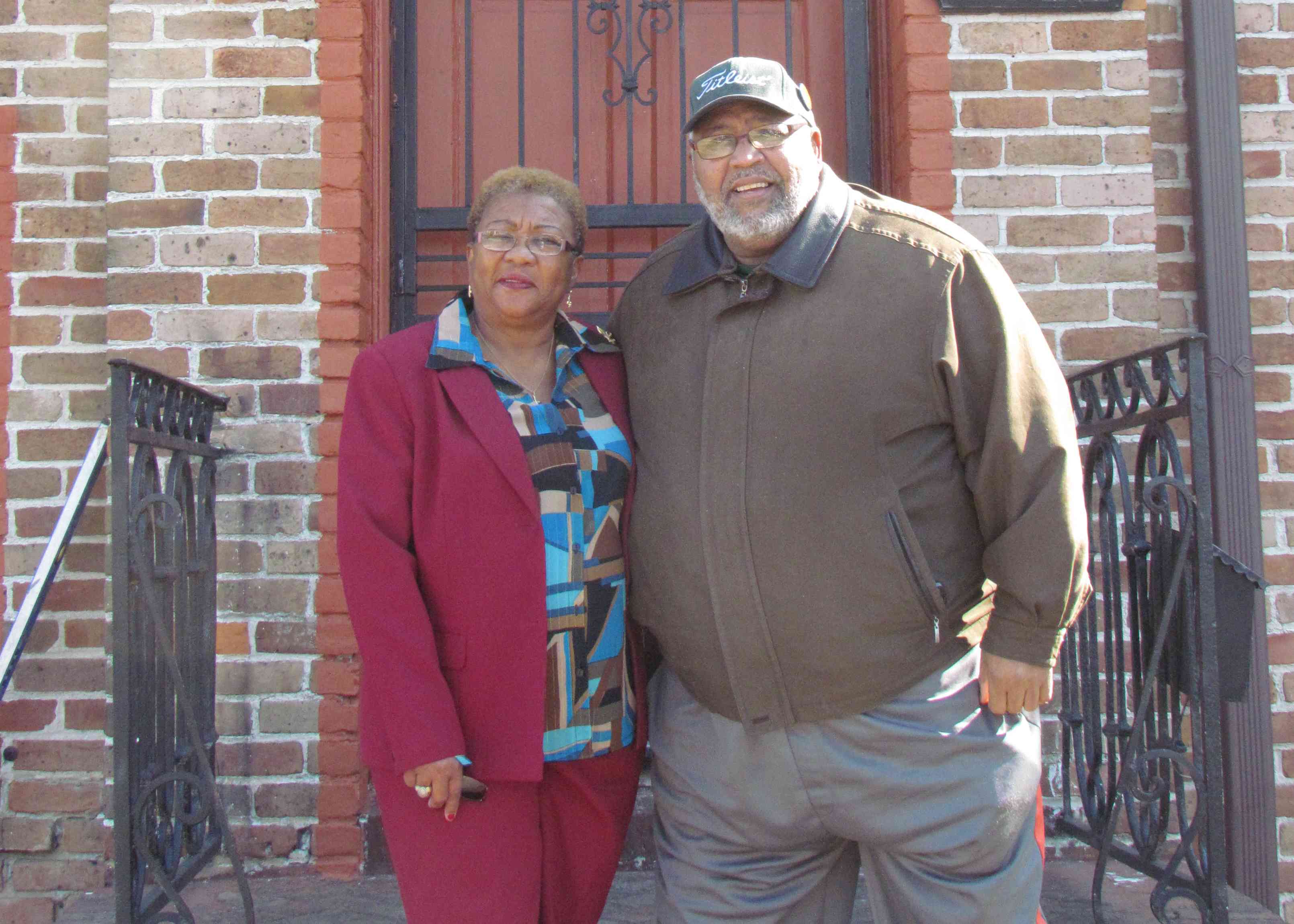 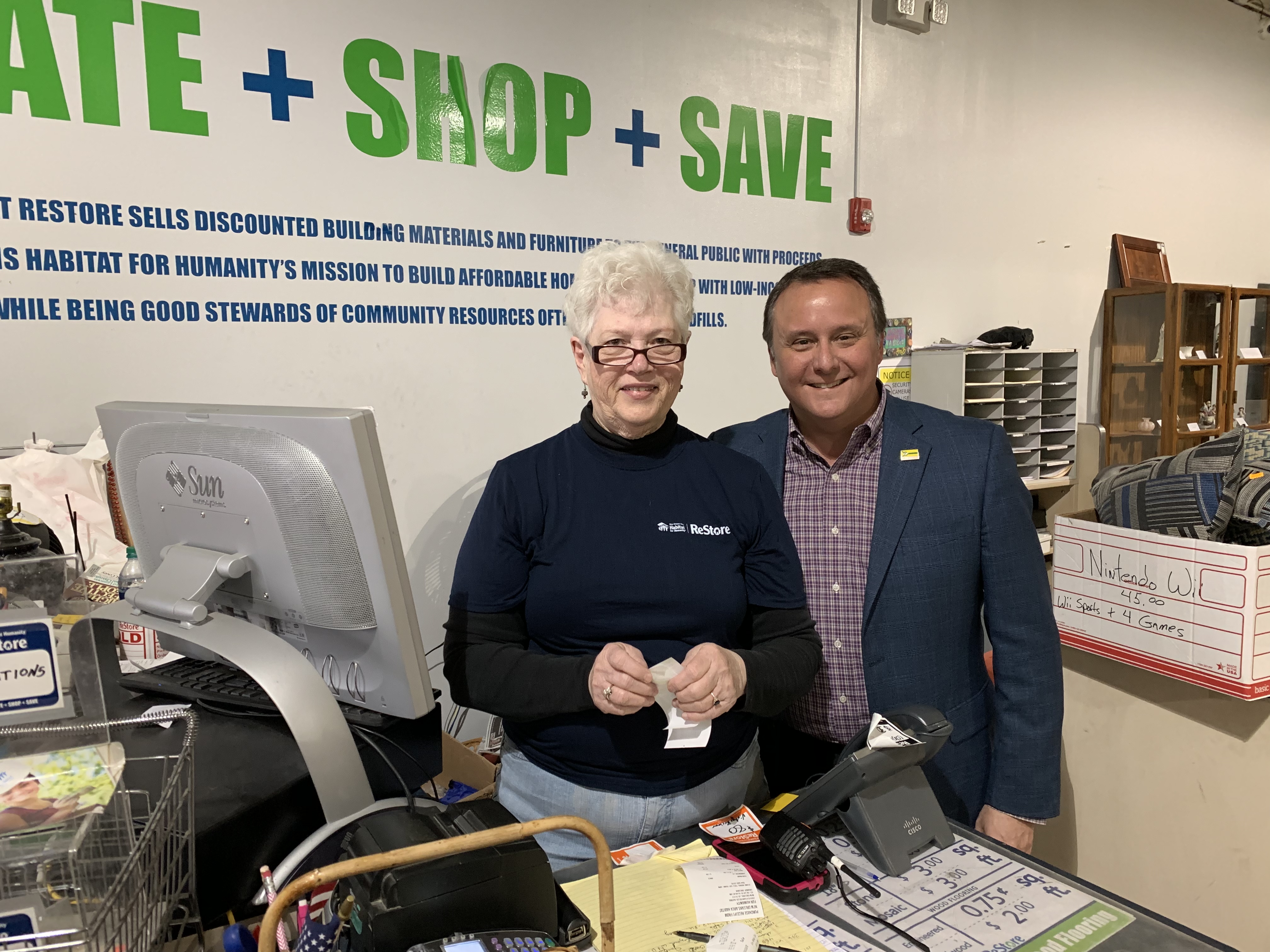 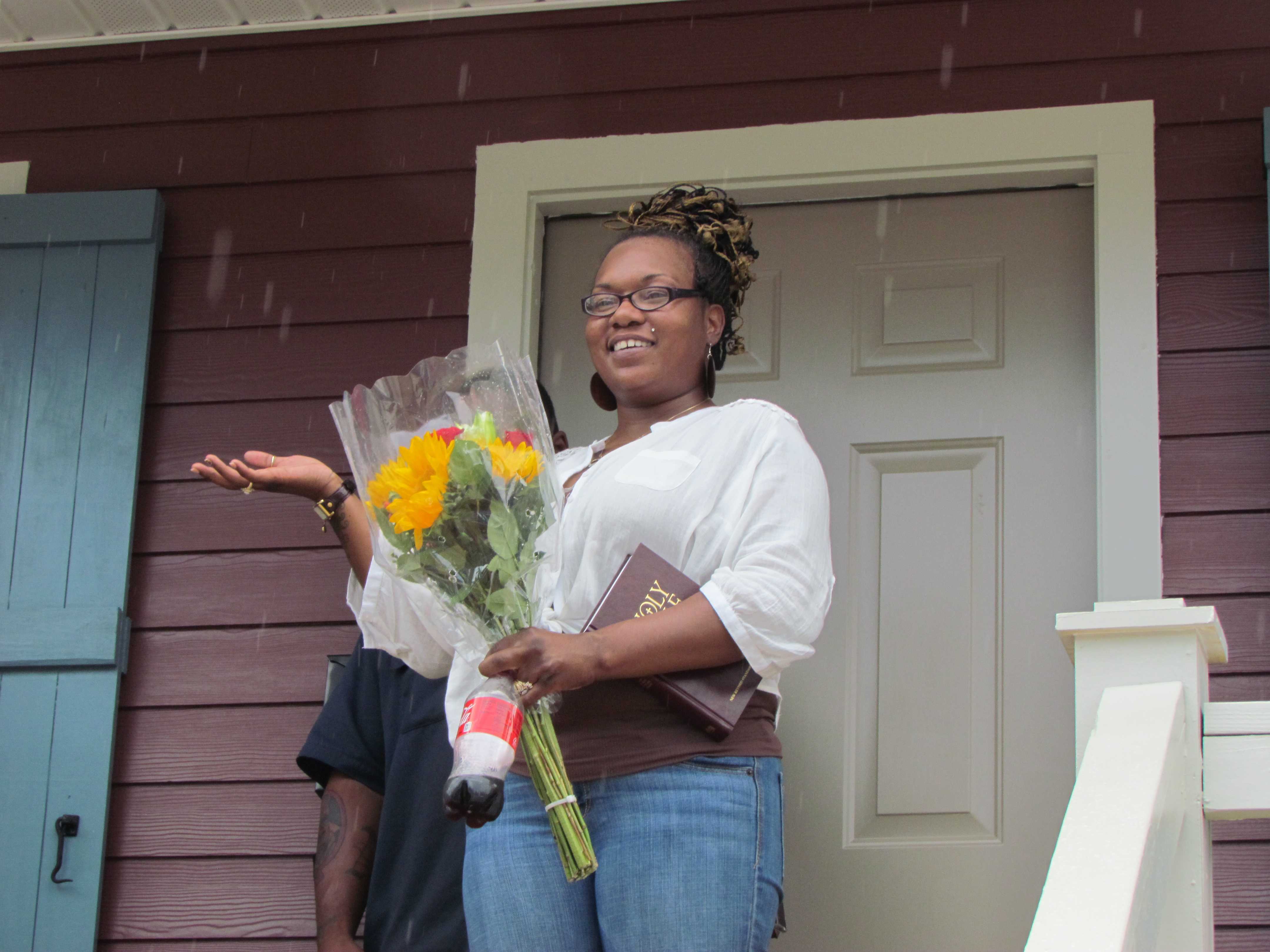 On Friday, Aug. 16, Kimberley Jones and Aldon Lightfoot celebrated the completion of their NOAHH home in Central City in New Orleans. Kimberley, Aldon and their three children are beyond excited to be moving into their new home in Central City, which was sponsored by Nissan and the Heisman Trophy Trust. Nissan North America executive Erich Marx spoke on behalf of the sponsors. Also present were Habitat for Humanity International representative Fred Brewer and NOAHH board member Antoine Barriere, who lead the benediction of the home.

“We have always wanted a house to raise our wonderful kids, a place they can always call home,” stated Kimberley Jones, NOAHH partner family. “We are grateful and thankful to Habitat of New Orleans, Nissan and Heisman for making our dream come true.”
Both Kimberley and Aldon grew up in New Orleans-–one in the Carrollton area and the other in Kenner–and wanted to raise their children in their home city. Kimberley is pursuing a degree in Early Childhood Education, and her husband, Aldon, is pursuing a career as a longshoreman for the Port of New Orleans.

“Nissan’s corporate vision is to enrich people’s lives, and I can’t think of a better way to encourage a local family than to partner with them to build their own home,” says Jon Brancheau, vice president of Nissan Marketing. “Nissan is proud to be a long-standing sponsor of Habitat for Humanity, which shares our commitment to sustainability and community building. We were honored to work alongside Kimberley, Aldon and our partners from the Heisman Trophy Trust to build this family’s new home.” 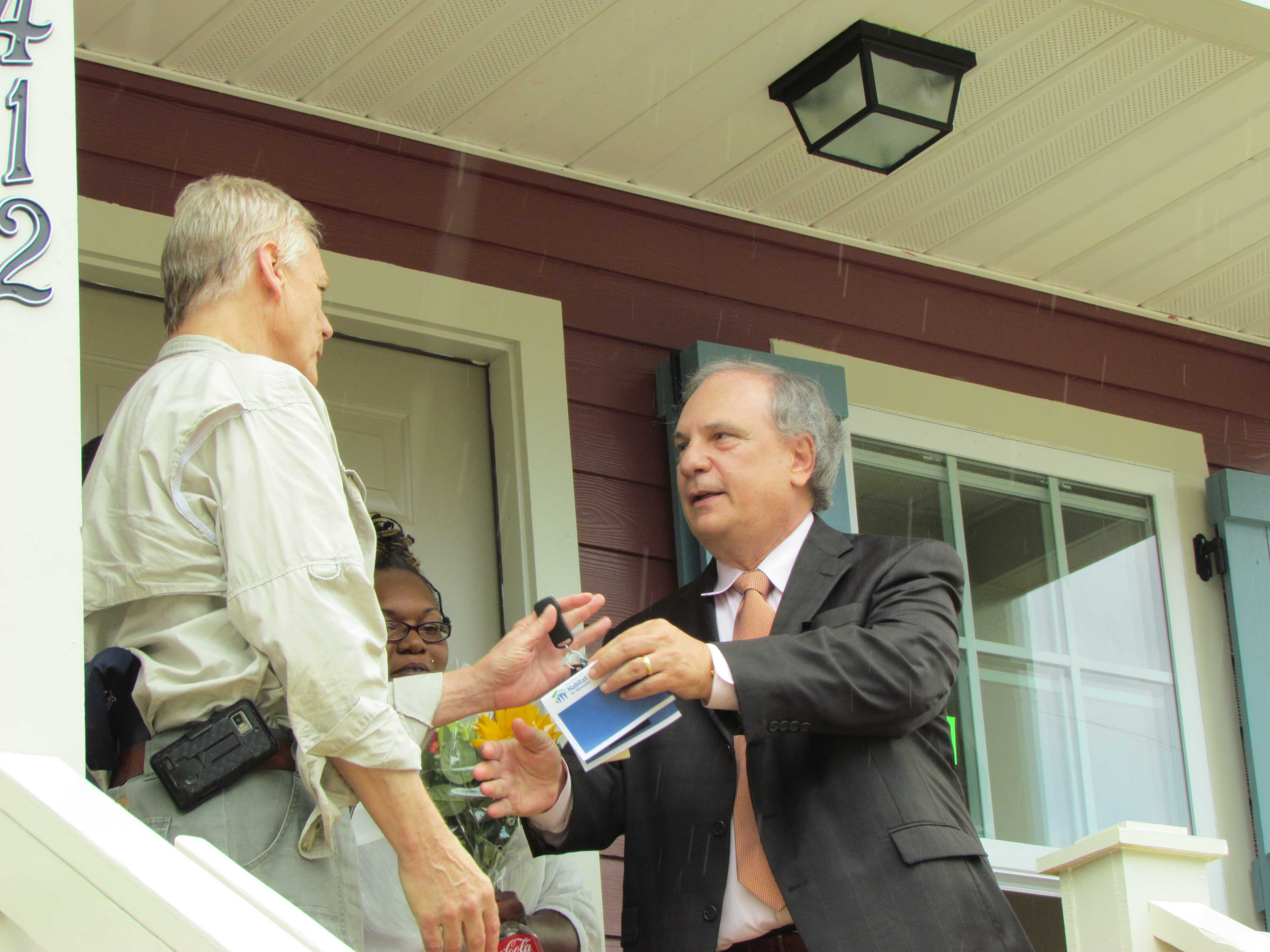 During the dedication ceremony for the home, Nissan presented a 2013 Nissan NV3500 commercial cargo van to New Orleans Habitat for Humanity. The van will be used to support ongoing home ownership projects, with cargo space designed to transport tools and materials. Local dealership owner Ray Brandt presented the keys to Jim Pate, NOAHH executive director, during the ceremony. 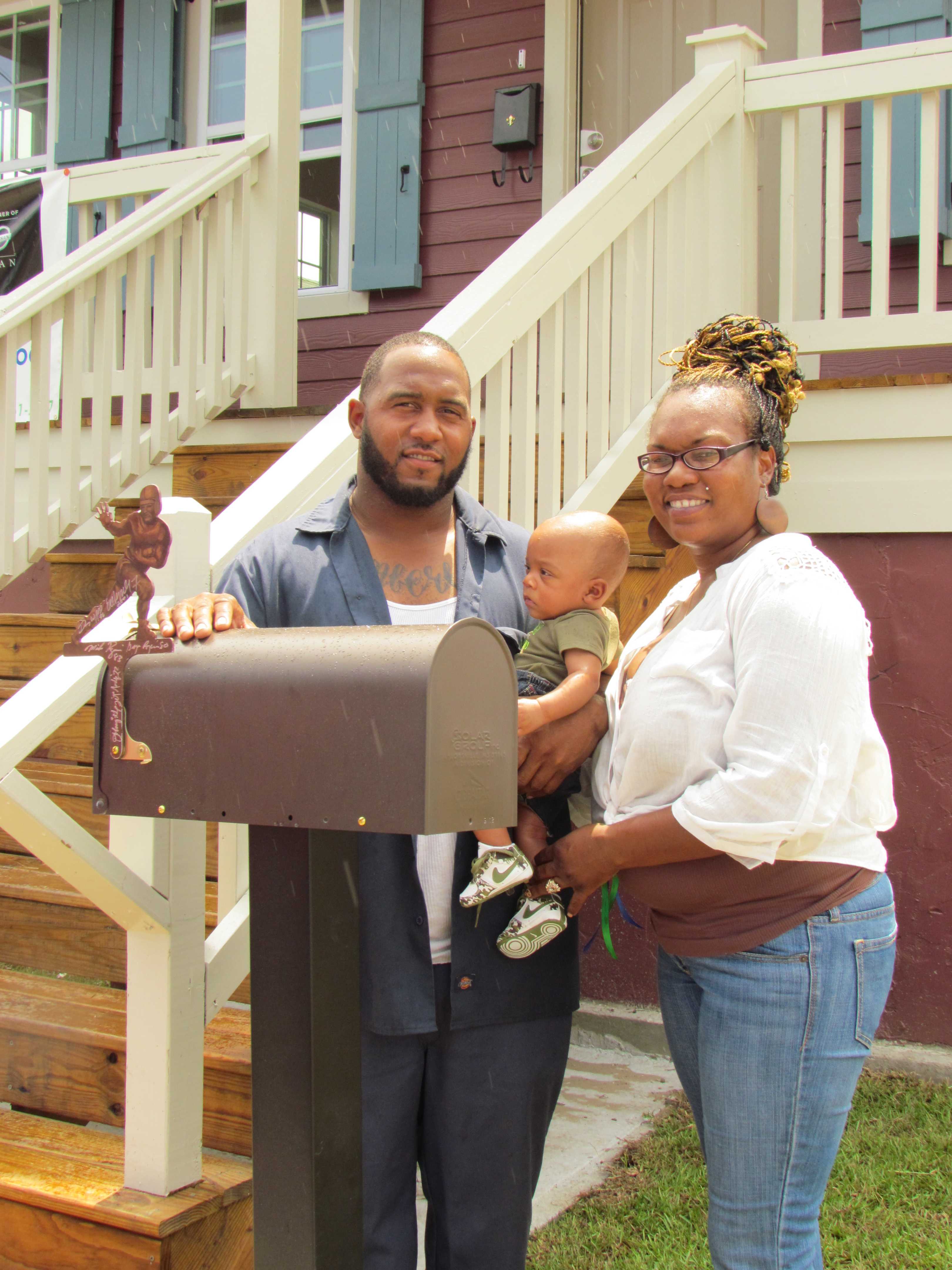 Nissan’s national partnership with Habitat dates to 2005, following hurricanes Katrina and Rita. Since 2006, Nissan has contributed more than $9 million to Habitat for Humanity. Nissan employees have helped to build more than 62 homes across the United States, and the company has donated 111 vehicles to support Habitat’s mission.