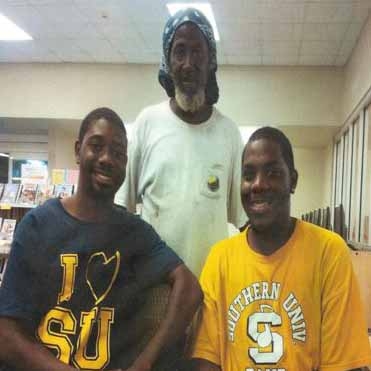 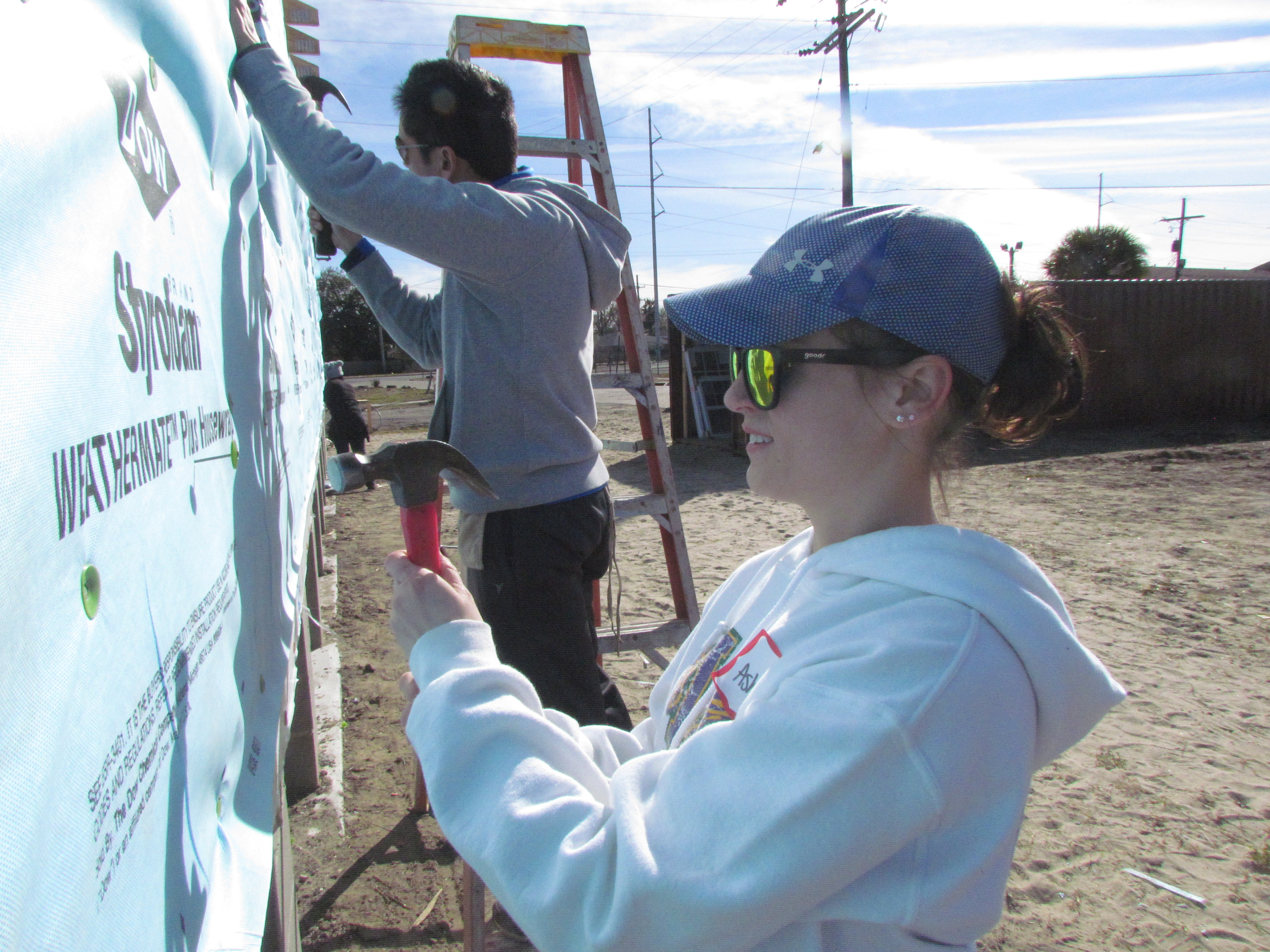 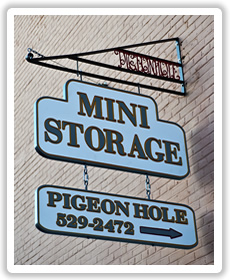 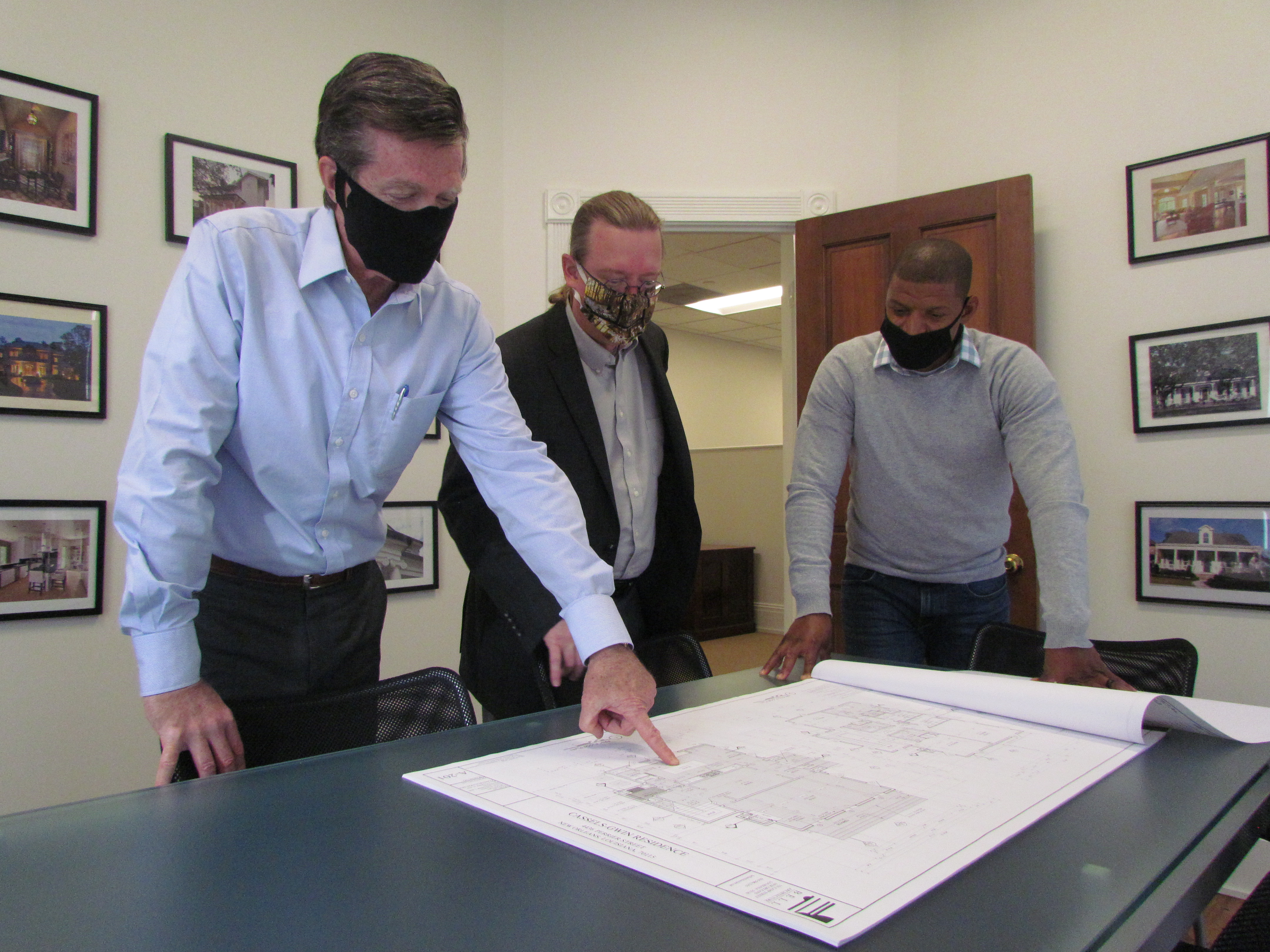 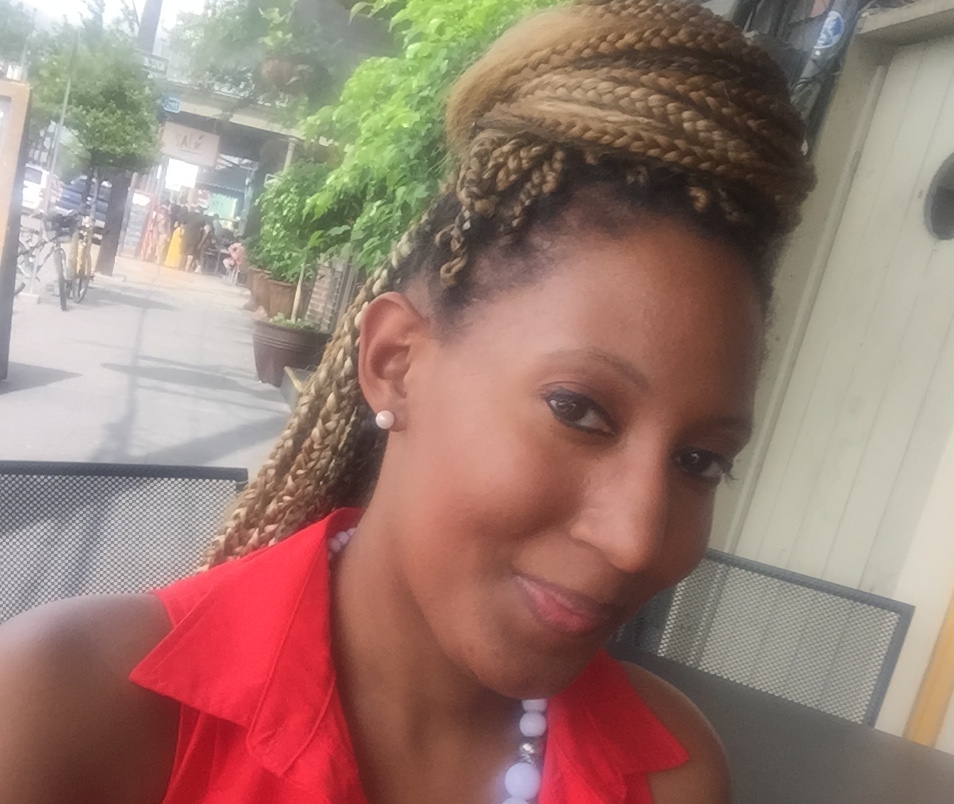 Jolandra Cole wants a housewarming barbecue. She wants it in her new home with her father at the grill, and the scent of a sweet potato pie wafting through the hallways.  She wants a bowl of baked beans sitting on the kitchen counter next to a group of family members, and a pot of gumbo brewing on the stovetop. Cars will coalesce around the sidewalk in front of her house with license plates from states like Alabama and Georgia, and her family will all sit down to eat dinner together. The house that Jolandra spent a year waiting for will finally be here, except on this day it will be her home.

In a few months, Jolandra will be able to live this dream. Her journey there, however, has not always been easy. Before coming to New Orleans Habitat, Jolandra attempted to buy and repair an abandoned property in New Orleans.

“I tried several different properties,” Jolandra said. “Nothing happened with any of them. I came across some people who were wanting to renovate it first and then sell, some who wanted to sell me other properties they owned that were already renovated, some not interested in selling, and some who simply ignored me.”

In addition to the difficulty of finding a property, Jolandra’s parents were both diagnosed with cancer in 2015. This added pressure on Jolandra to find a place for her and her daughter to live in because she did not want to worry her parents.

Coupling these struggles with a desire to take care of her daughter, Jolandra applied for a home with NOAHH. She was unaware of how the process worked, but knew that the organization would provide a good opportunity to purchase an affordable home in a city that has become less affordable.

“Once I was accepted into the program as a partner family, and learned that this process moves as quickly as I do, I put my best foot forward and began actively pursuing my dreams daily,” Jolandra said.

Jolandra has complete 180 sweat equity hours since she became a partner family in May, moving much quicker than most partner families. Every time she volunteers with NOAHH, she brings three people with her to help her complete her hours, making it easier to get her hours and continue to work full time.

Additionally, she has already completed all of the classes that NOAHH requires partner families take. These classes provide homeowners with information on their credit, maintaining a home and managing their house finances.

Soon, construction will start on Jolandra’s home, and her dream of a housewarming barbecue will become a reality.