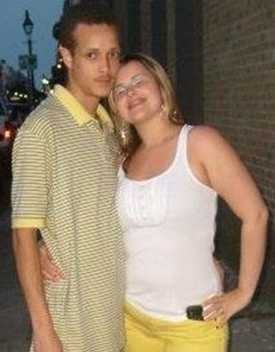 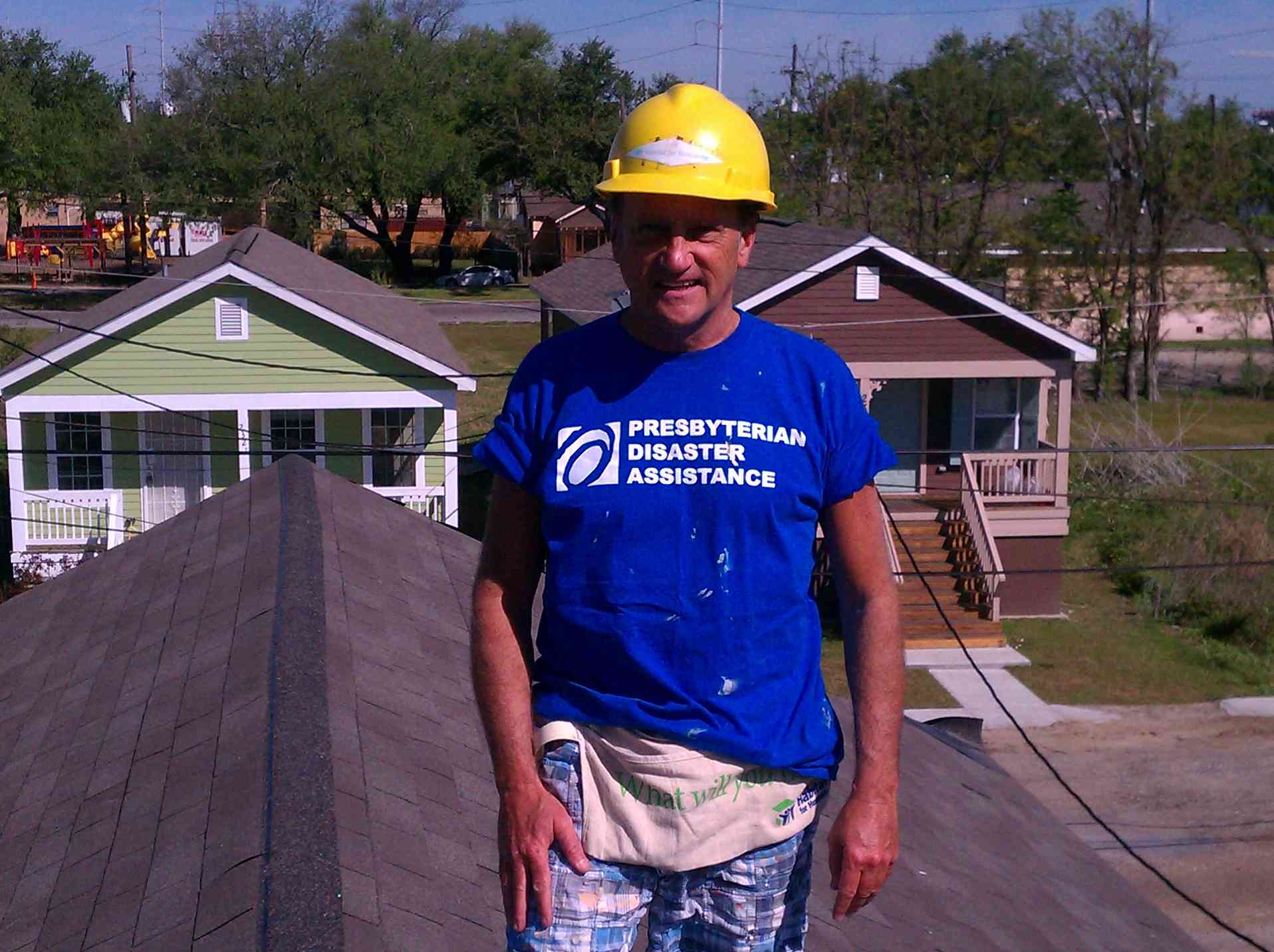 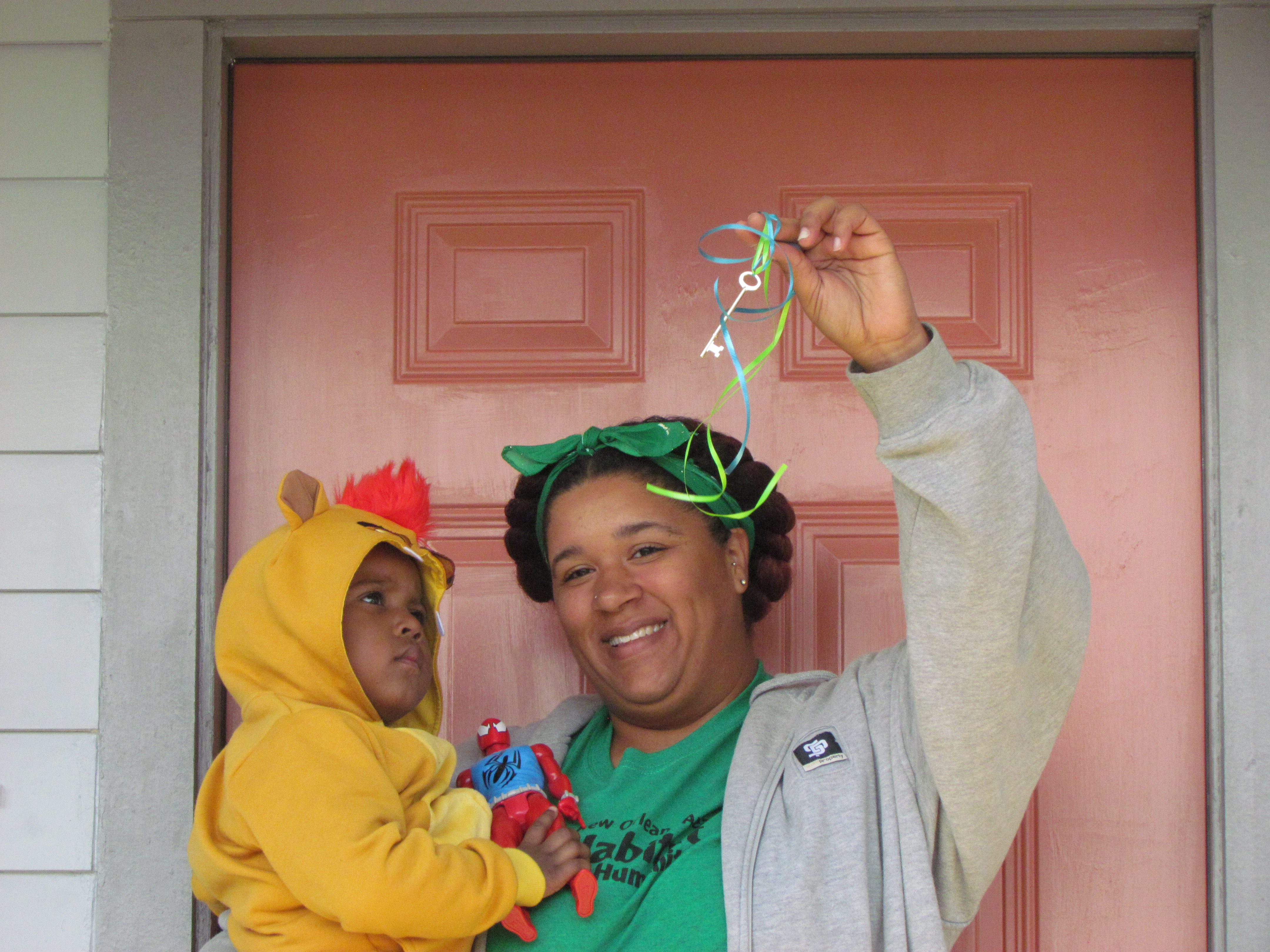 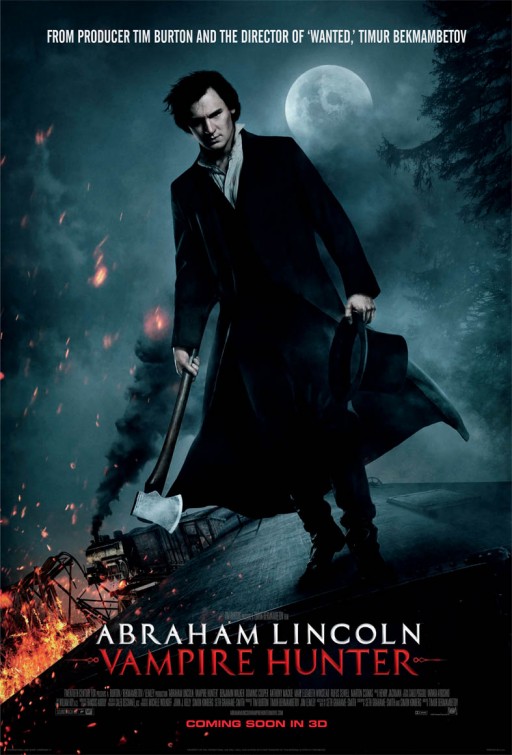 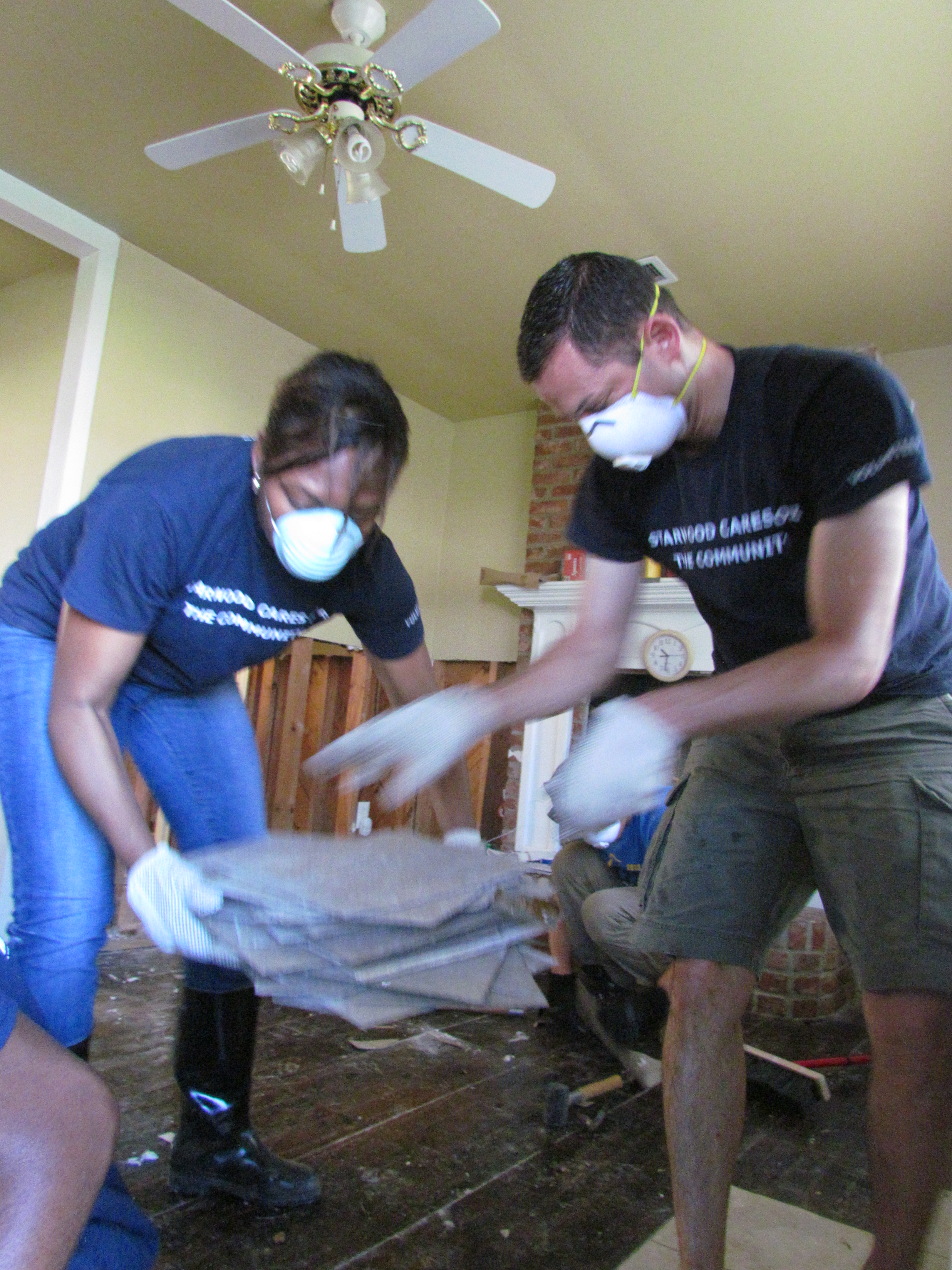 As we near the end of a record-breaking hurricane season like no other, NOAHH is preparing to support those impacted locally and in Acadiana. A partnership has been formed with sister affiliates in Lafayette, Baton Rouge, and St. Tammany to render aid to the thousands of people with unmet needs. NOAHH and affiliates in Lafayette, Lake Charles, Baton Rouge, and Slidell also received funding from State Farm Insurance to provide disaster preparedness education to area students. Our thanks to State Farm for their much-needed support! Hurricane recovery from devastation of this magnitude takes many years and the help of many others. New Orleans Habitat will be deploying volunteer teams as part of our response. Approximately 75 Habitat homeowners had impacts from Hurricane Zeta. NOAHH is assisting them to meet the named storm deductible.