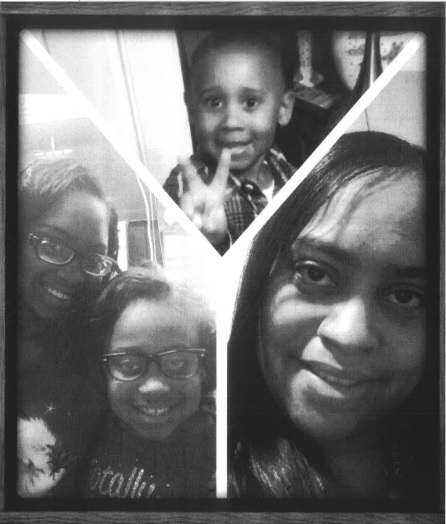 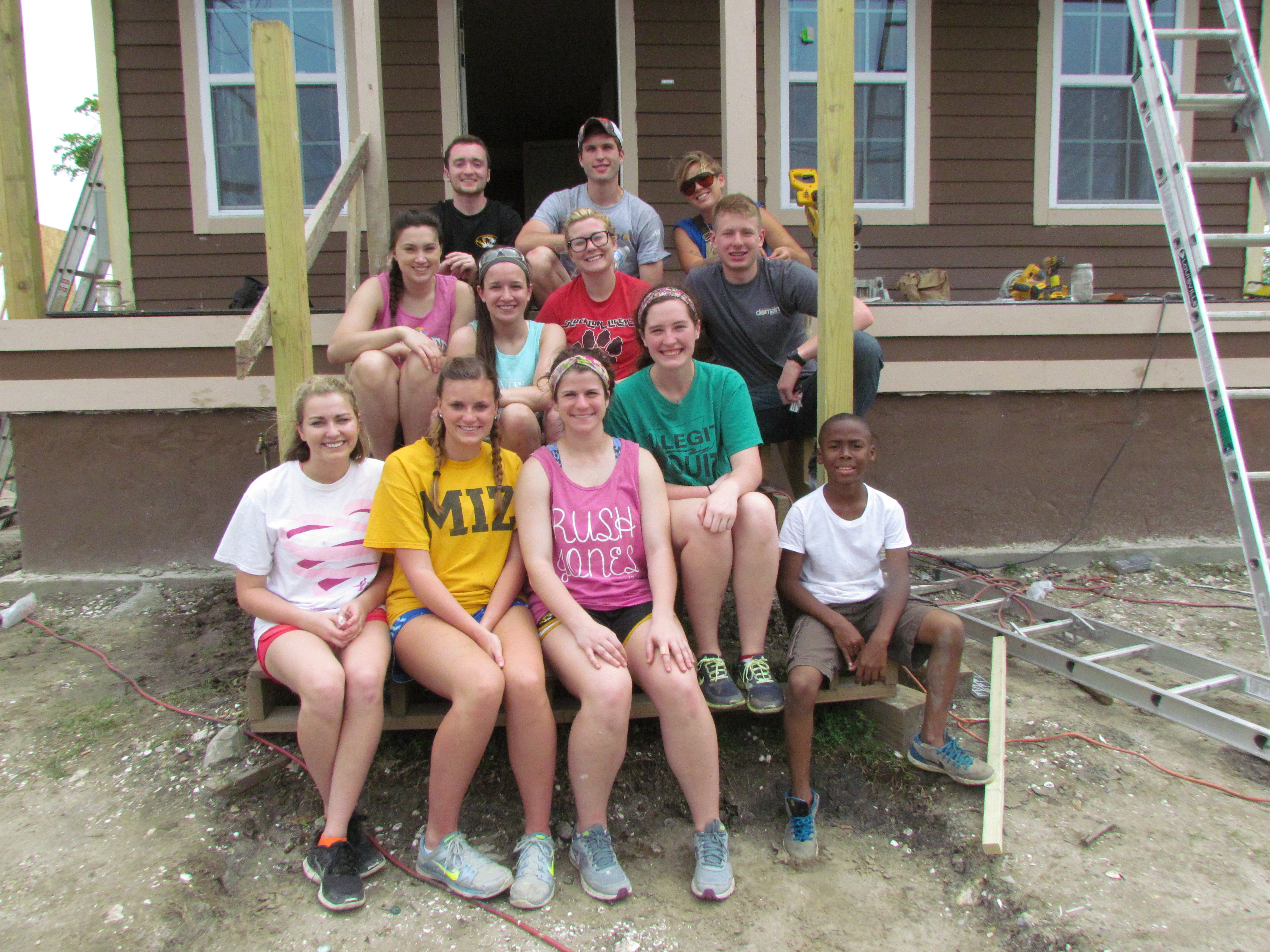 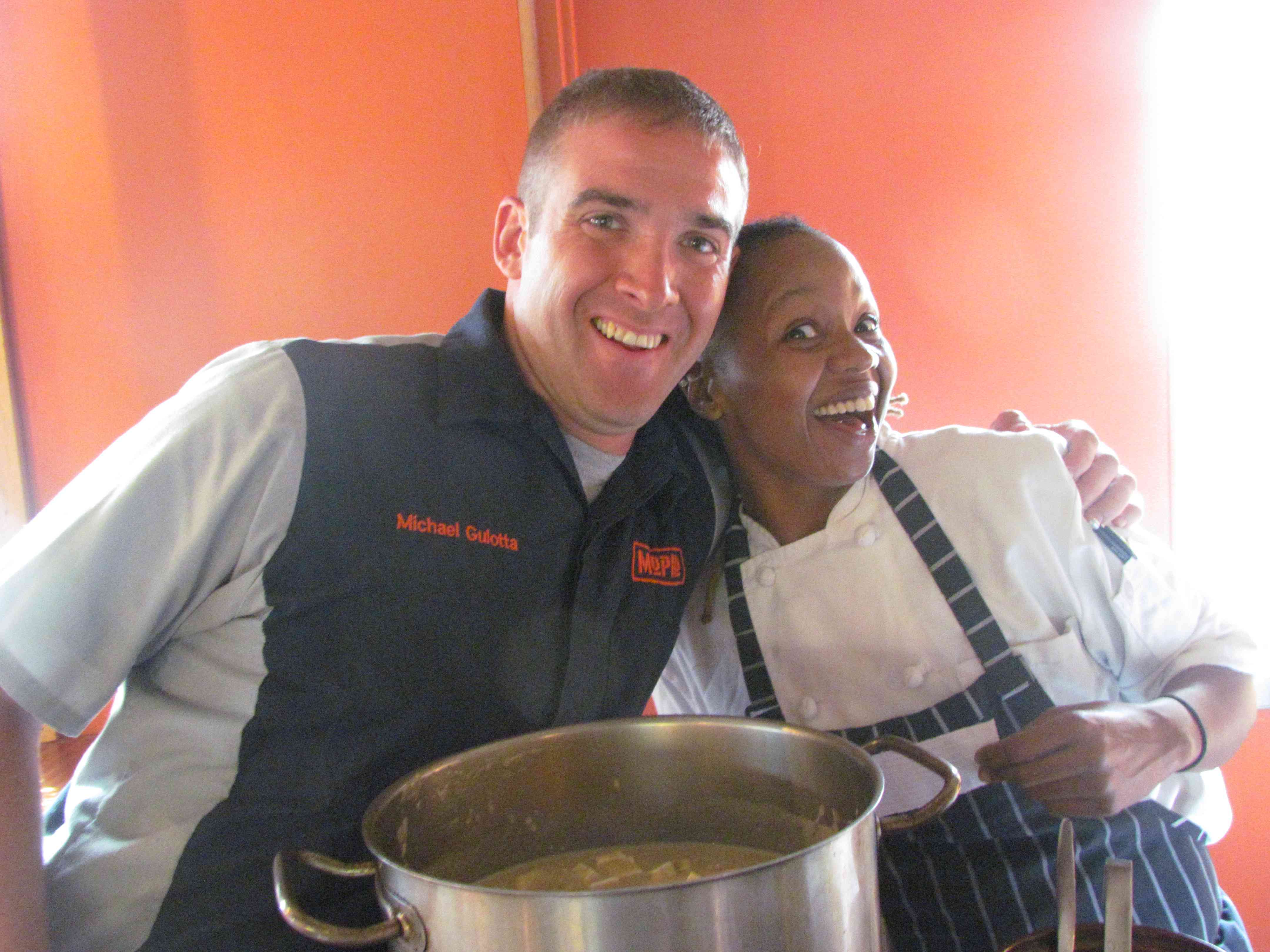 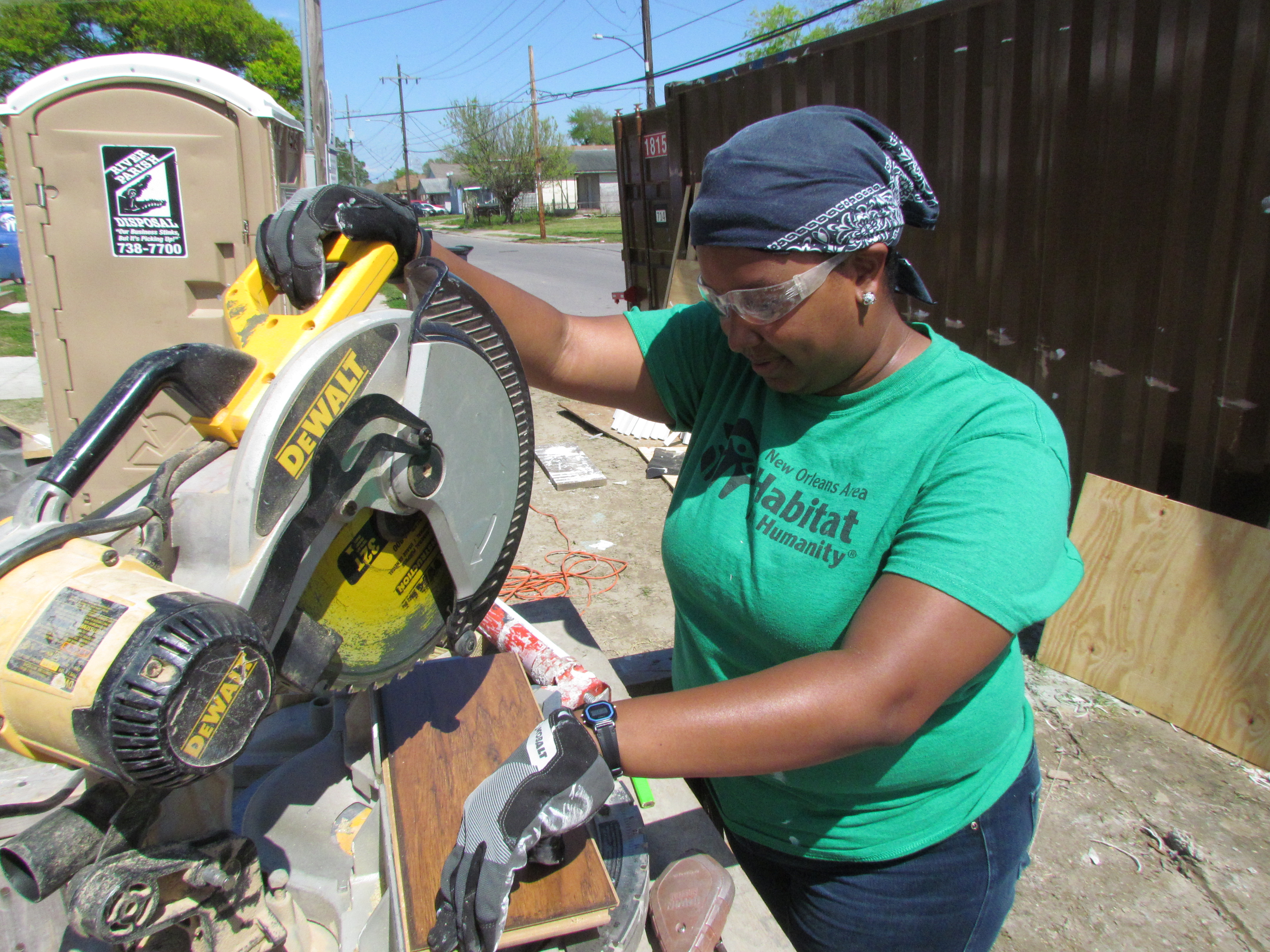 NOAHH’s commemoration of the 10th anniversary of Hurricane Katrina is an ongoing series of events and continuation of our fight against substandard housing that kicked off with this year’s Build-A-Thon and will culminate the week of the anniversary, August 29, with a series of events. The day of the anniversary, NOAHH will be taking part in the K10 Day of Service, joining over 100 community organizations across the city in honoring the losses of 2005 while providing a message of hope.

To be a part of the Day of Service, sign up on katrina10.org and select one of the NOAHH project sites in Treme/Seventh Ward or Central City. The K10 Day of Service will bring over 10,000 volunteers to bring about significant positive impact in New Orleans, celebrating the contributions of volunteers and supporters over the last 10 years. NOAHH will be building at four sites.

Join us on Saturday, August 29, to be a part of the city’s recognition of the tragedies of the storms and the triumphs of the people of New Orleans who have worked so hard to rebuild and renew our city in the years since.