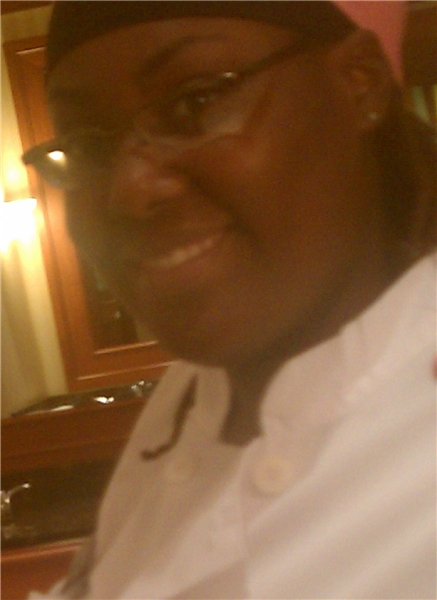 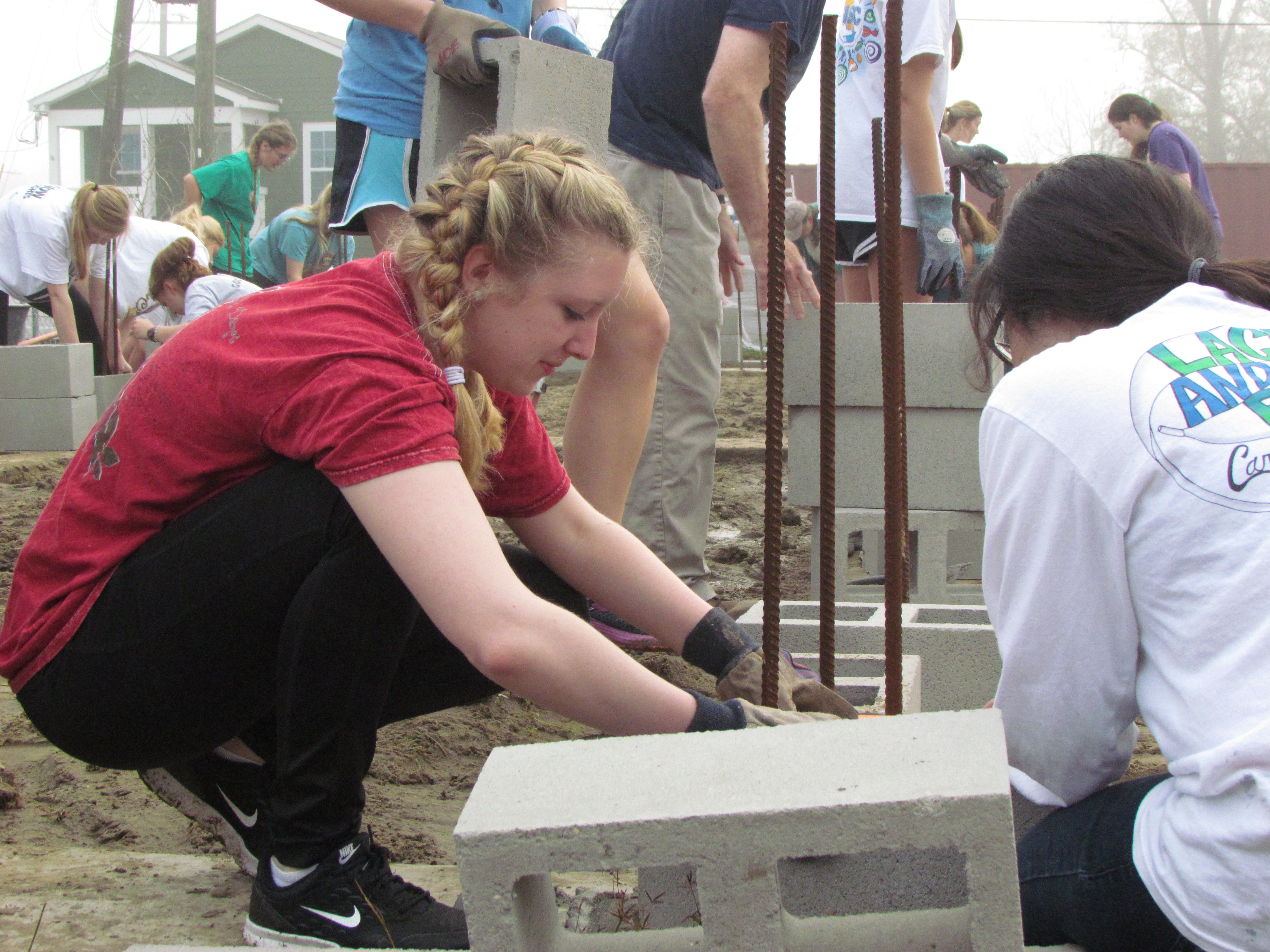 The Impact of Alternative Spring Break 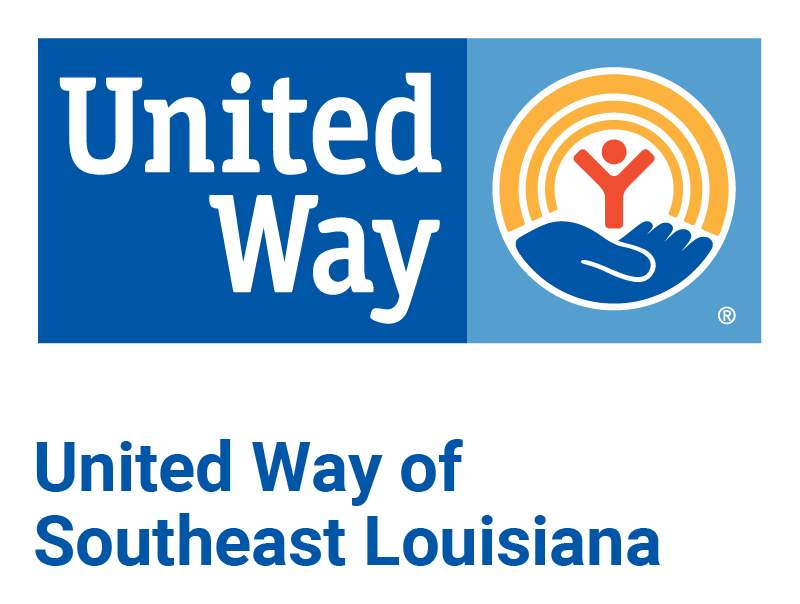 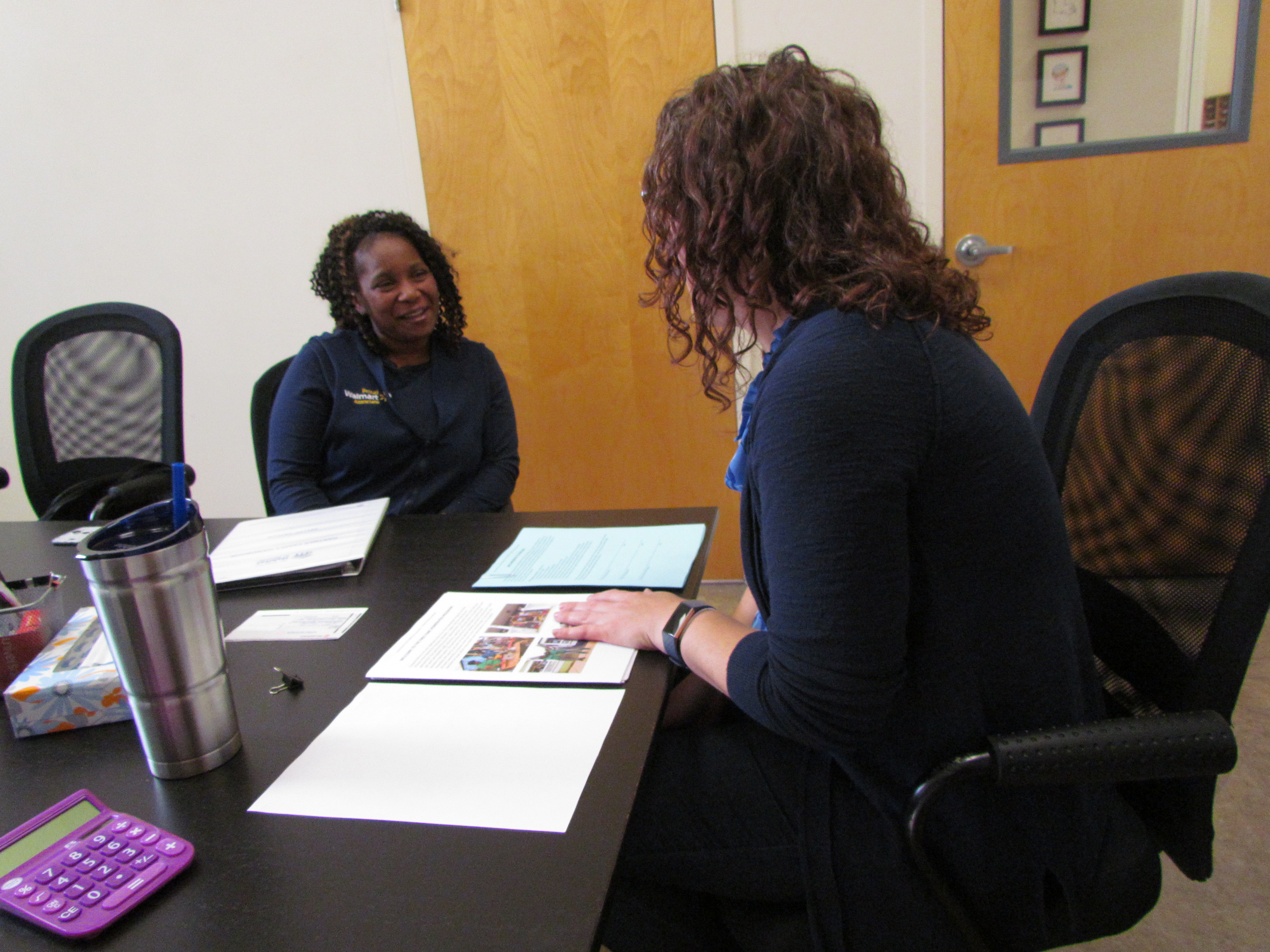 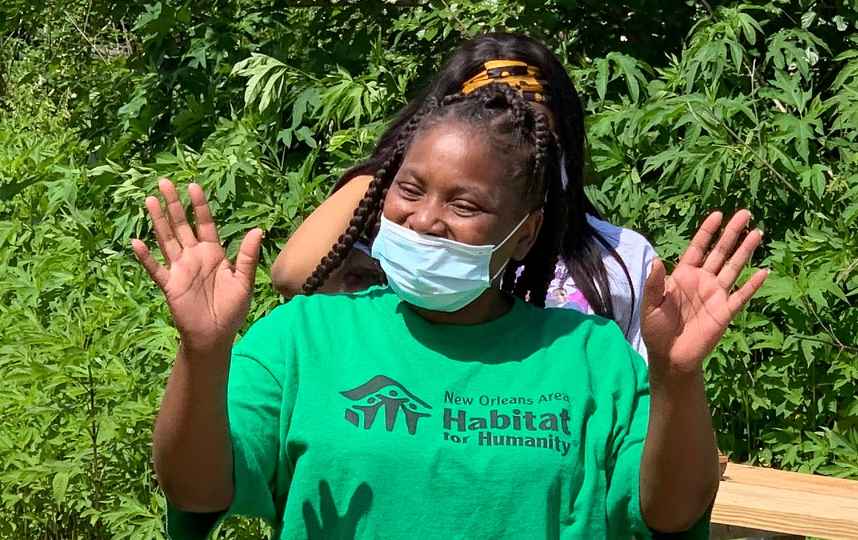 It’s a recurring theme heard from Habitat homeowners: “I didn’t think it was possible for me to become a homeowner.” And yet, hundreds have worked through the First-Time Homebuyer’s Program to achieve their goals, often overcoming obstacles that seemed insurmountable. By the time Kellee Taylor was 22, she had survived homelessness, absentee parents, and physical assault. Her understated response to these hardships proves her resilience: “It sucks, but it’s all part of growing up.”

“I didn’t have anyone to tell me right from wrong,” she said of her childhood. “I dropped out of high school during my junior year and was pregnant with my first child at 17… I didn’t have the support I needed. I was forced to become an adult at a young age and missed out on my teenage years.”

She knew she had to make a change, so she and her two children moved in with a friend and began to turn her life around. Through ups and downs over the last 19 years, she has faced new trials (including surviving COVID-19) and provided for a family of six children as a retail worker.

Now, in spite of everything, she is on her way to becoming a Habitat homeowner.

She came to Habitat as part of her long journey to stability.

Like many applicants, she had to work on her finances before she could qualify for a home, so she entered Habitat’s affordable rental program to escape the overcrowded conditions she lived in with an abusive relative. She used the opportunity to save money and fix any financial issues she had. Less than a year later, she qualified and started the homebuyer’s program. Though the pandemic meant a few delays, she will close on her 4-bedroom Habitat home—with enough room for her children who still live at home—and she is now home for the holidays.

“I never thought I would see myself where I am now. I feel my future is looking brighter for me.” – Kellee Taylor