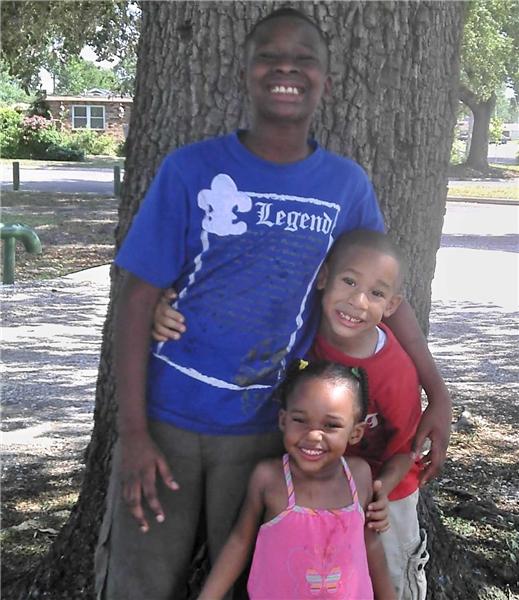 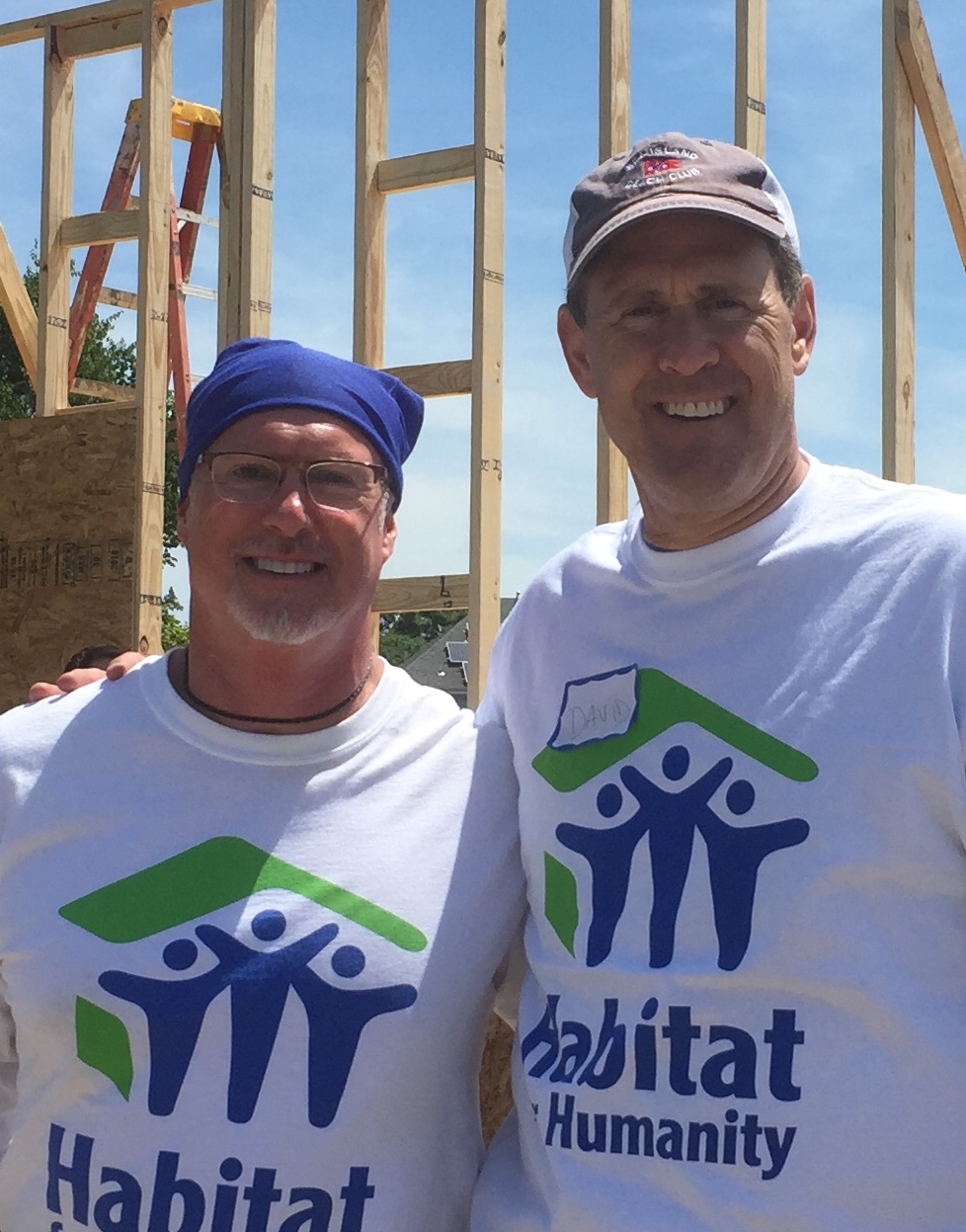 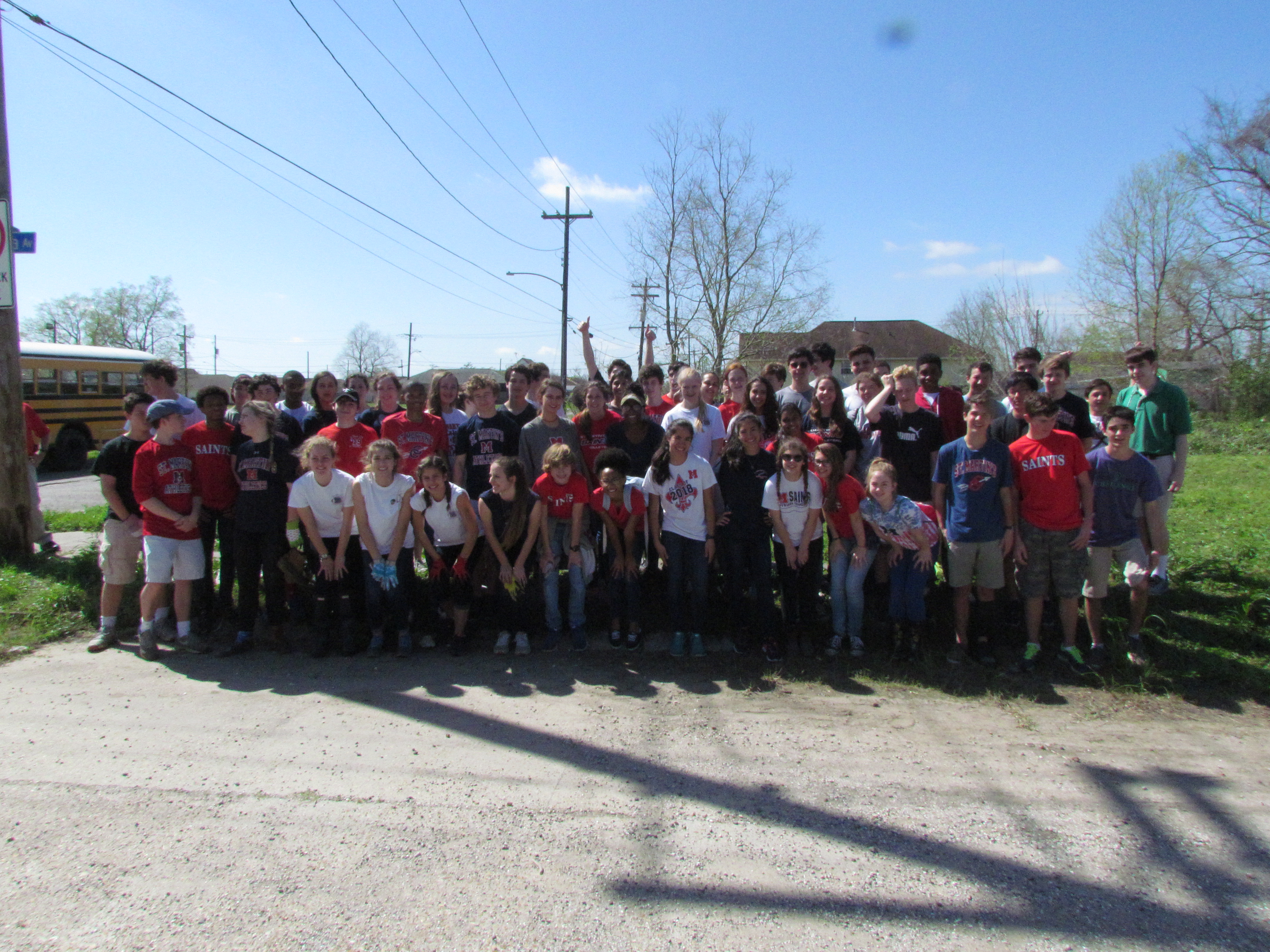 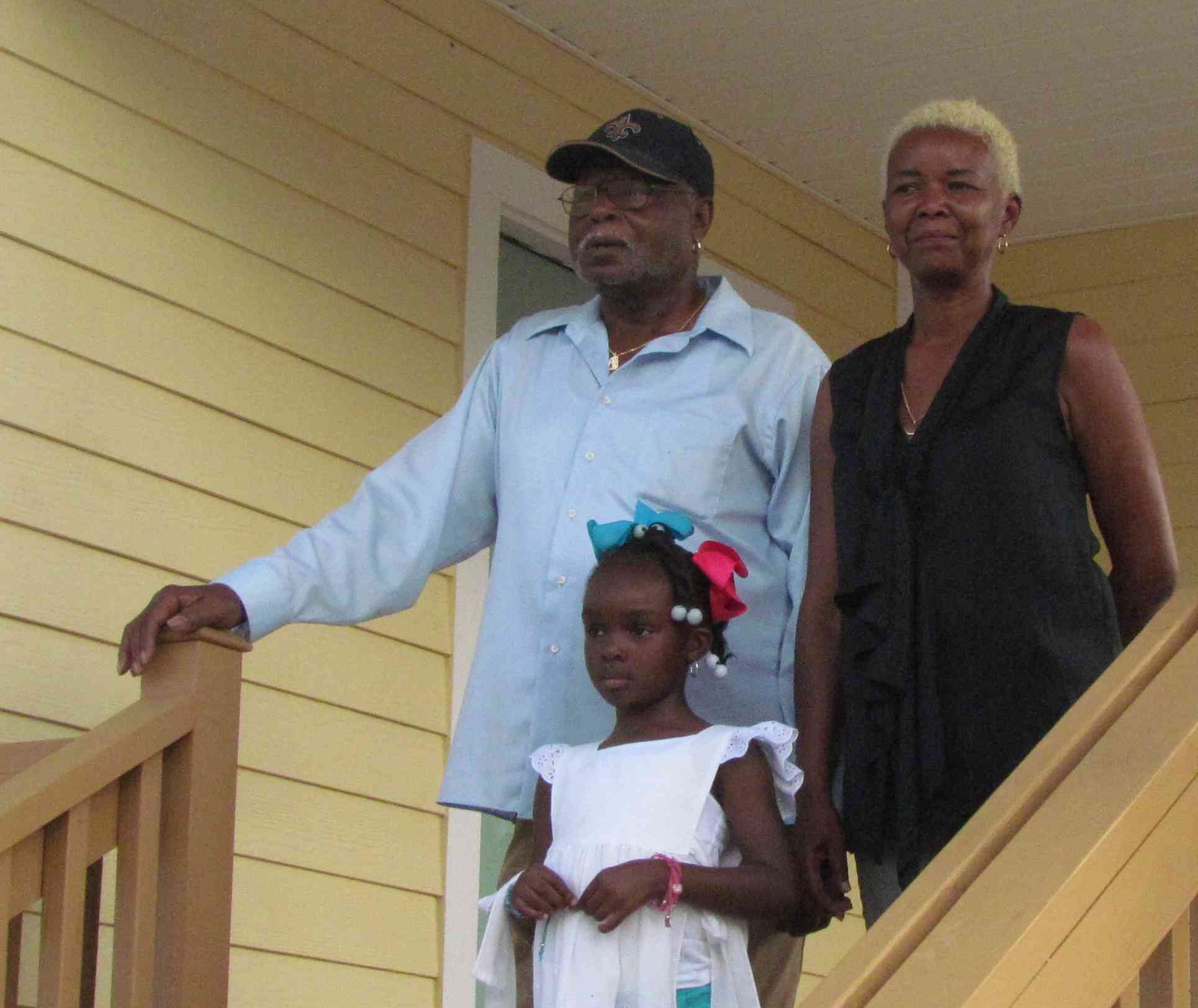 David Cotton, a retired art teacher, bought his home in Central City in 1968. His wife and mother-in-law picked it out, and he paid for it. They liked the neighborhood, which they had lived in before. Over the years, it’s changed little. A new hospital, restaurants over on Freret, and a few other new buildings have been built, but the neighbors are still the same. It still has easy access to public transportation and downtown, and it’s still the place he calls home, even after flood waters ruined nearly everything he owned.

This week, student volunteers and NOAHH staff began work on his back porch, which was destroyed during the storms 10 years ago, marking the start of NOAHH’s 100th A Brush With Kindness project since the program began three years ago. The project will address some of the damage Cotton’s home still suffers from the storms, including painting and repairs to the front and back porch.

When Hurricane Katrina hit, Cotton spent two nights in a downtown hotel with a family friend while his wife and neighbor left town. After two nights in the hotel, he returned home to start getting the house back in order. After about two hours back in his house, he noticed the water outside beginning to rise. Without electricity, he had no sources of information except a small battery-powered radio, which he had not yet turned on. He assumed that the water was run off from down the street, but it kept rising. By night, it had reached into the house, up to Cotton’s knees. He retreated to the attic, using old clothes and stored materials as a make-shift bed. The next day, he found his paintings floating in his living room and his furniture completely submerged. He stacked

his paintings on a trunk and continued to sleep in his attic for the next two days, until he was rescued by boat. His odyssey took him from there to the Causeway, where buses took him and other evacuees to Texas.

The water remained in his home for nearly six weeks. His walls were rotted or mildewed, his furniture was collapsing, the exterior of his home was greatly damaged, and much of what he owned was destroyed. But at no point did David Cotton consider remaining away from his home. He returned as soon as the city opened his zip code.

“I never wouldn’t come back. I couldn’t wait to come back,” Cotton said. “I came back two days after the zip code opened, and I’ve been here ever since. It felt wonderful to see the work get started this morning.”

Though Cotton had repaired most of his home, some parts–like the porches and some exterior work–either still had damage from the storms or had suffered other damage. The effects of the levee failures continue to threaten New Orleans homeowners’ stability, but programs like ABWK provide affordable solutions to those most in need. As NOAHH celebrates this milestone of 100 ABWK projects, we also celebrate the resilience of the people of New Orleans as they work to preserve their homes and communities.