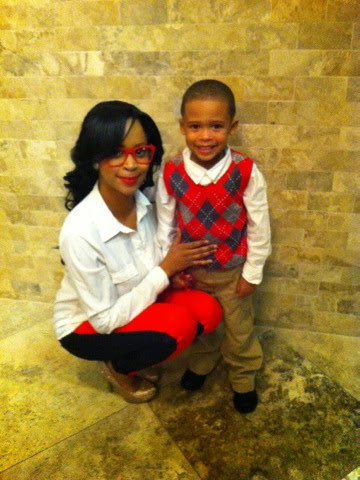 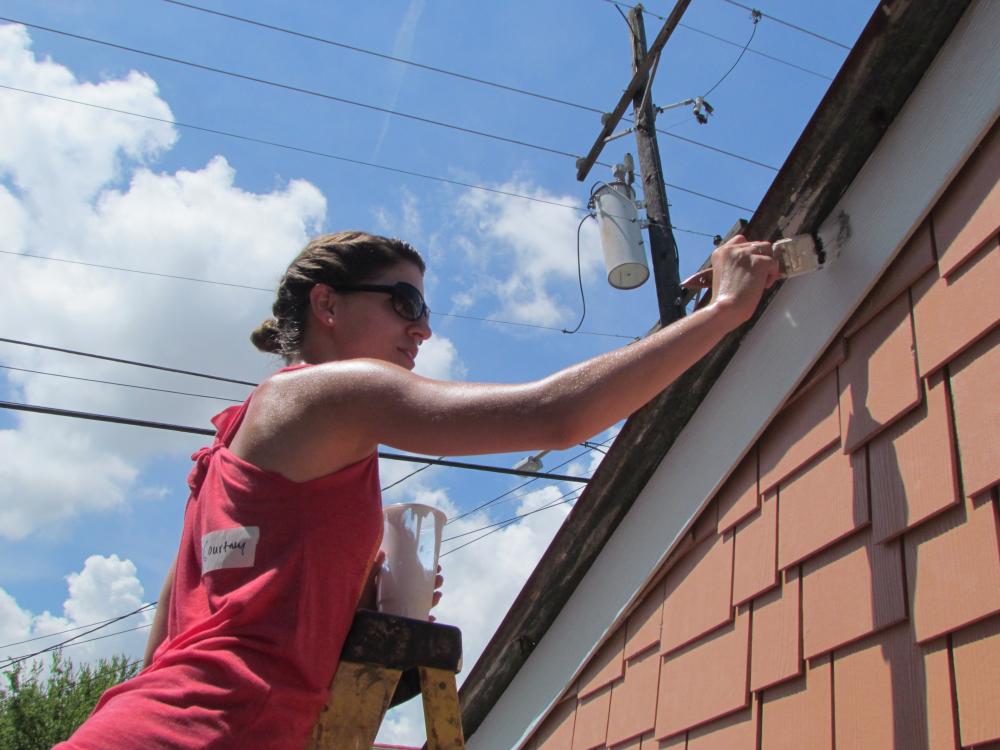 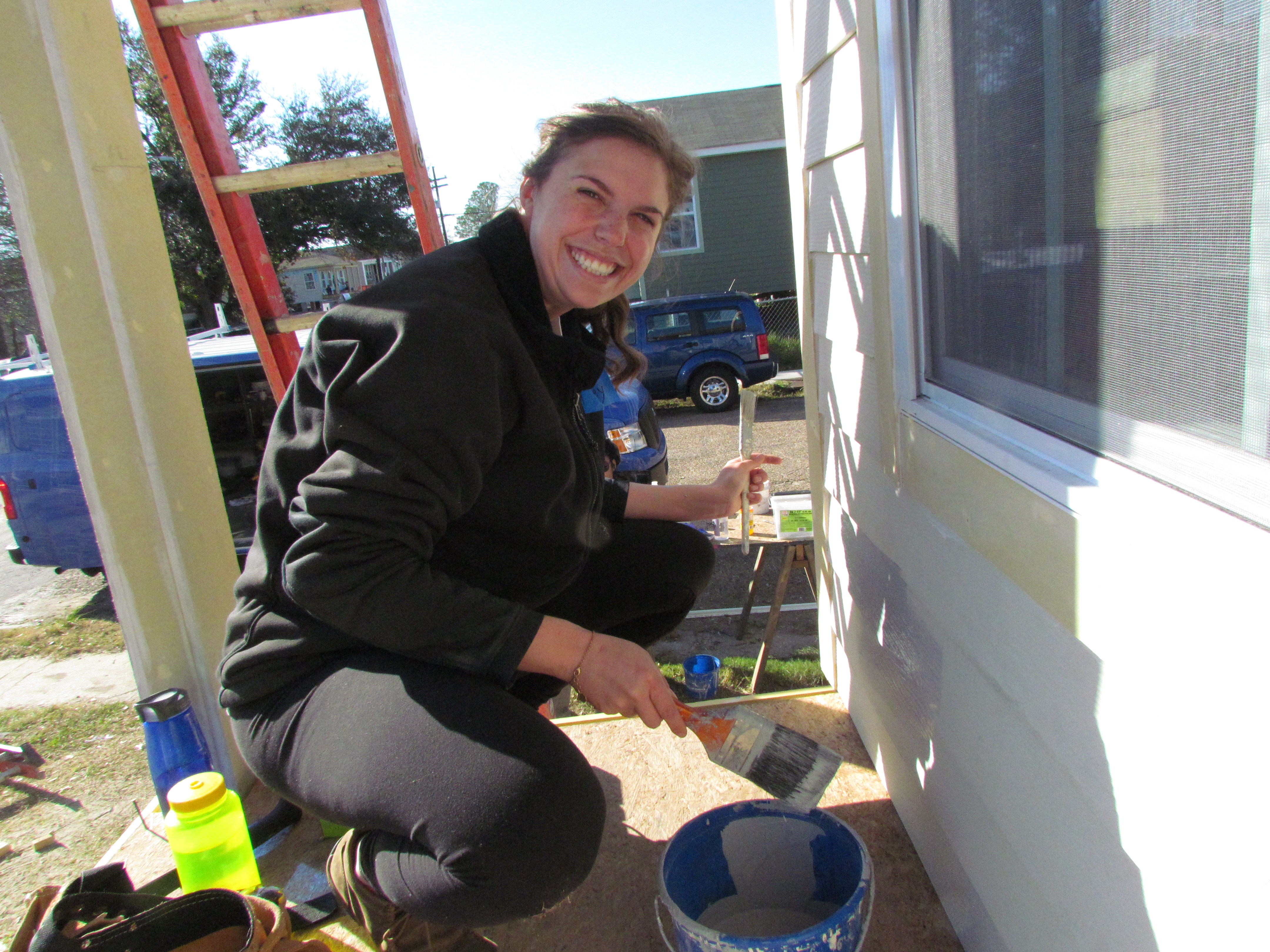 On a sunny Saturday in February, 20 Habitat Young Professionals (HYP) gathered on America Street, where a small Habitat community is growing, to build homes alongside partner families, staff, and core volunteers. The group, mostly comprised of locals looking for ways to give back, is dedicated to helping NOAHH with outreach and fundraising. Several times a year, though, they roll up their sleeves and get some hands-on experience on the build site.

Kelsey Jones is a new member of the HYP committee, and this was her first day on the build site. She joined HYP because she wanted to ensure her hard work would have a palpable local impact.

Along with build days, there are also social events and other opportunities for members to build relationships with each other and other young professionals that will spread awareness of NOAHH’s mission.

But the most important relationship HYP members will build is with our partner families. By bringing young professionals together with future homeowners, NOAHH seeks to deepen their understanding of the need for and impact of affordable housing, instilling the mission as a matter of conscience. Homeowner Kimberly Gonzales spoke to the HYP members about her partnership, explaining the program in detail before joining them in building her home. For Gonzales, the home will mean a place for her kids to play safely, and her story resonated with those on site.

Spencer Voss, one of the many friends Kelsey brought to the build, was also volunteering with Habitat for the first time. After hearing Gonzales’s story, he described what the idea of home meant to him.

“The idea of home means family, a place where you go, lay your head. You’re with your family,” said Voss. “You always have some place to go.”