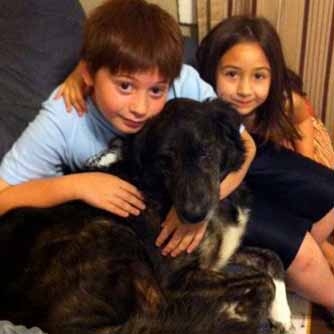 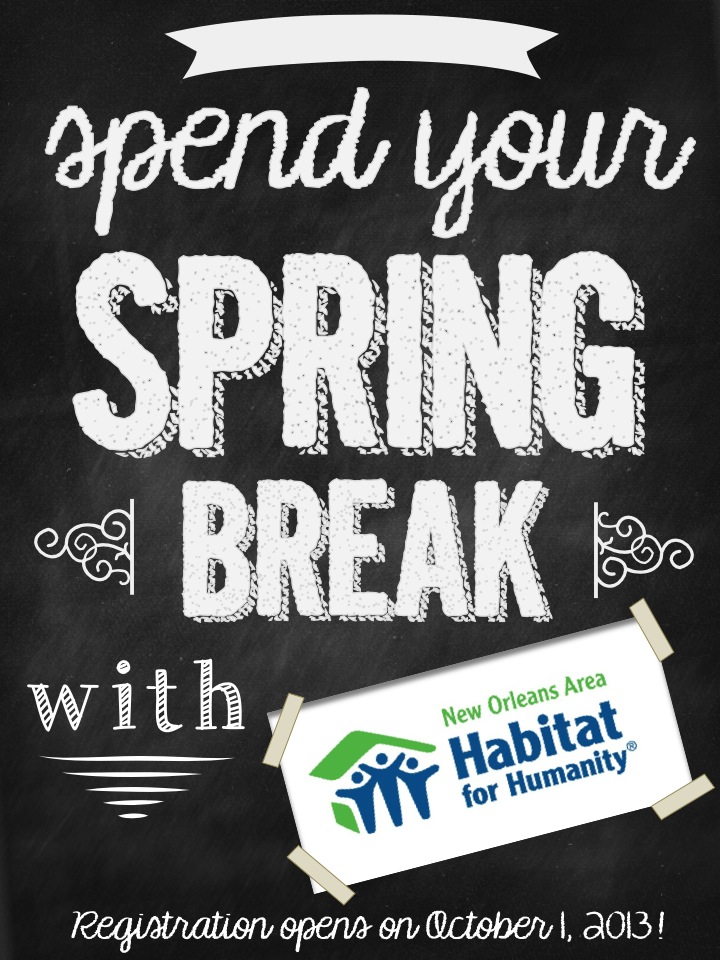 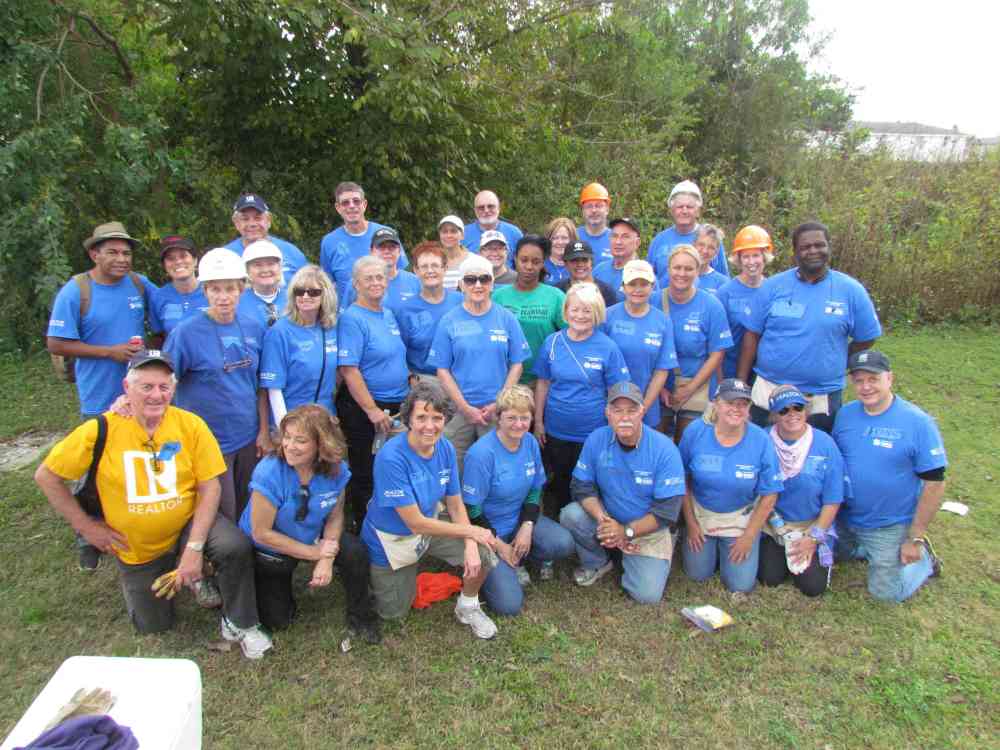 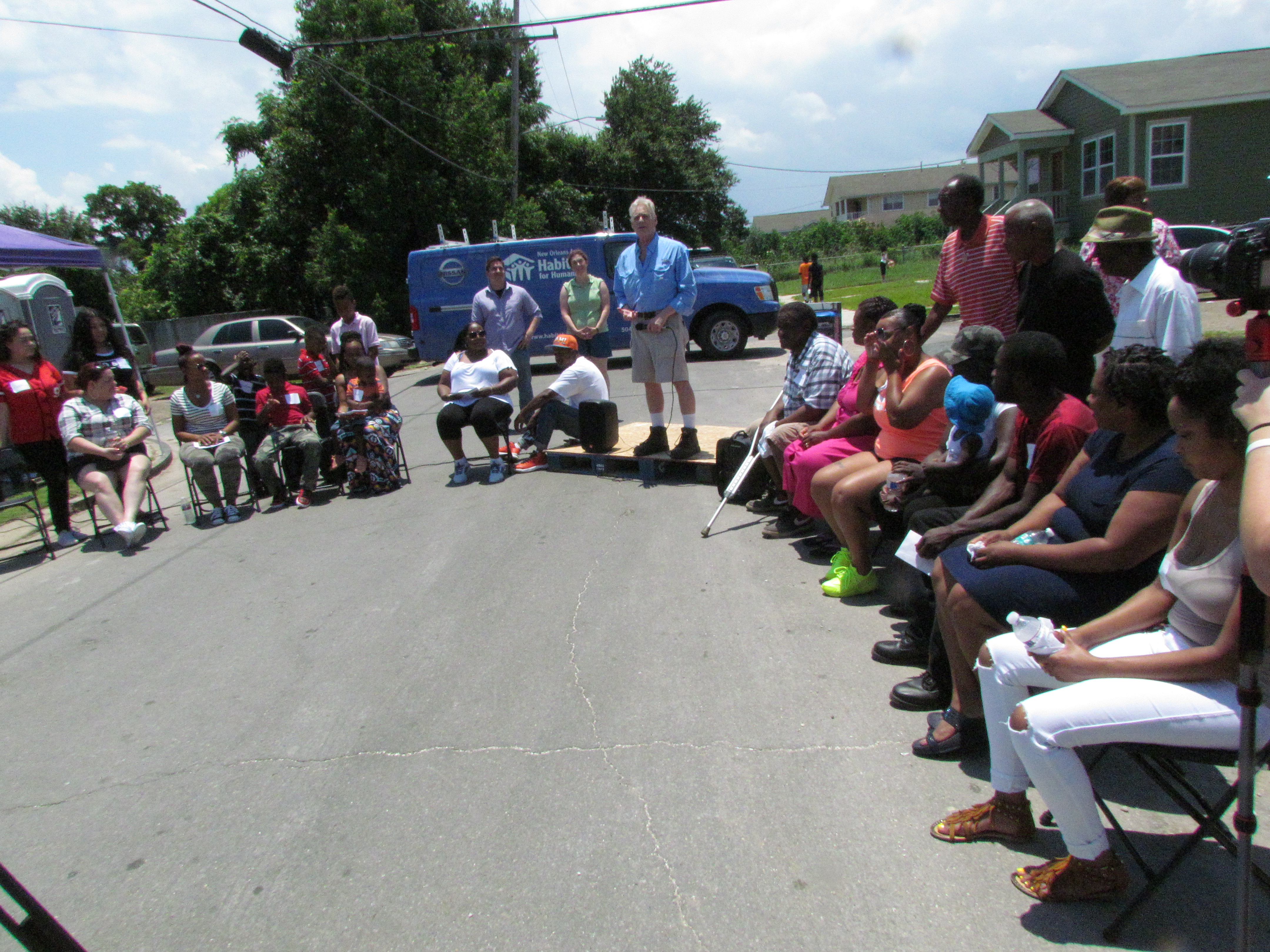 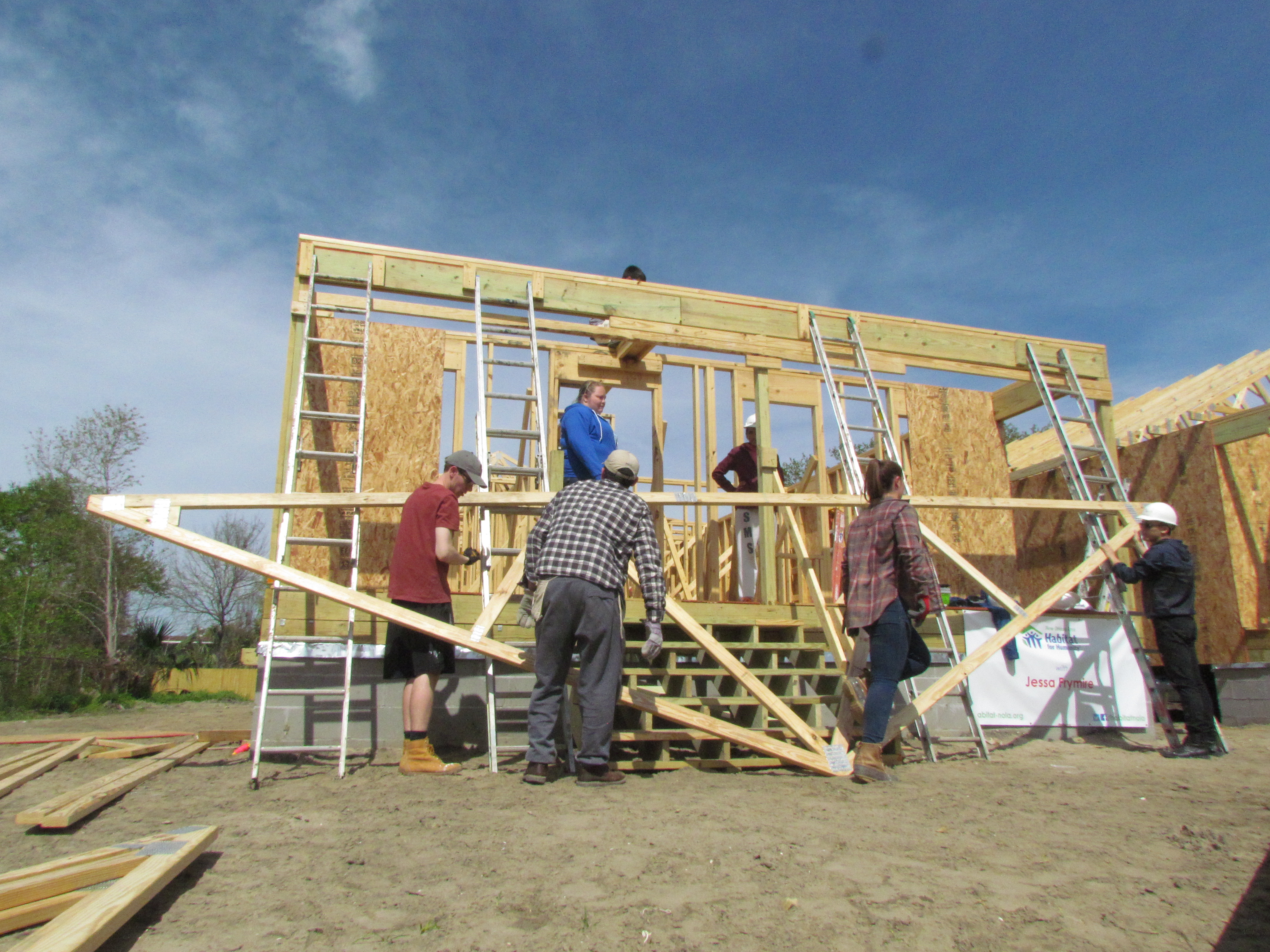 One thousand students will complete over three years of volunteer work in only two and a half months.

The tradition of spending spring break giving back instead of (or maybe sometimes as well as) partying became a major trend over 40 years ago, but after Hurricane Katrina, New Orleans became one of the most visited spots for those wanting to do more with their time off. Alternative Breaks groups have returned year after year, and every spring break sees new schools joining them.

This year, 36 schools and organizations will bring students to help build homes, new relationships, and communities. They will come from as far away as Seattle and Alberta and as near as down the street. They will be coming from every coast and throughout the United States, and they will be bringing back life lessons, new skills, and deeper friendships.

Spring is always the busiest time of the year for volunteers–and therefore building. About a third of all homes finished in the year are finished or started during the spring break season. Some schools come earlier in February and some as late as the start of May, but throughout that time, there is a constant chorus of hammers, saws, and cheers as walls go up and finishing touches are put on. It’s a time of incredible progress, and it would not be possible without the students who give back during their breaks.